After more than 60 years of separation, different forms of the Korean language have evolved in the two Koreas, with the South incorporating many words from English. For example, when playing football, South Koreans simply use the English term "penalty kick", while in the North they use a Korean word that translates as "11-meter punishment". 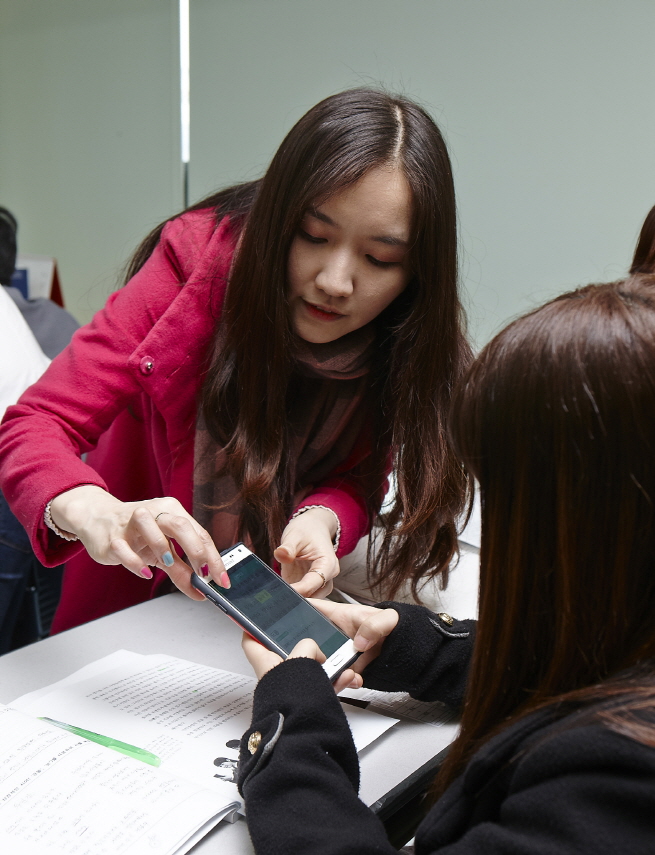 According to language experts, the two Koreas’ vocabulary are 30% to 40% different in daily life, while more than 60% different in business or professional settings, presenting North Korean defectors a big challenge when they try to adjust to their new life in the South.

A 2012 study by the National Institute of the Korean Language shows North Korean defectors understand only half of the Korean language used in the South. In particular for the North Korean teen defectors, who are more sensitive to cultural differences, the language issue is considered a first priority to solve when settling down in South Korea.

In order to tackle such communication issues, Cheil Worldwide partnered with DreamTouchForAll, a non-profit education organization, and Community Chest of Korea, a charitable organization, to develop the app “Univoca: South Korean-North Korean Translator”.

In addition to meanings of South and North Korean words, example sentences are also shown. When user scans an unfamiliar word with smart phone camera, the translated text appears. Users can also manually input text for translation. They can even request what words should be added in the app for future update.

One North Korean teen defector who wanted to stay anonymous said, “there are so many words difficult to understand – not just text books but news articles, street signs, etc. I cannot ask for others’ help every time I run into unfamiliar terms. The app provides easy and fast translation so is very useful”

"We will continue to update the vocabulary, while providing career mentoring and other forms of volunteering for North Korean defectors.”