Mobile ad spend in APAC has seen strong growth (25%) in the third quarter (Q3) this year due to the rise of header bidding, a programmatic buying technique that emerged about four years ago. This is according to PubMatic’s Quarterly Mobile Index, which showed that mobile header bidding spend rose 71%, and volume rose 35% over last quarter. 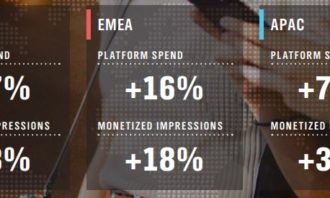 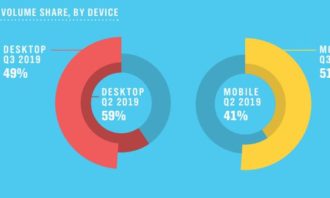 Meanwhile, the mobile video ad volume rose 31% worldwide over the same period. According to PubMatic, it has been growing “moderately but consistently”. While desktop took up 54% of the monetised video impression share, mobile (46%) is expected to overtake it by early 2020. In Q3, mobile video ad volume grew twice the rate of display ads over last quarter, rising 31% and 15% respectively. 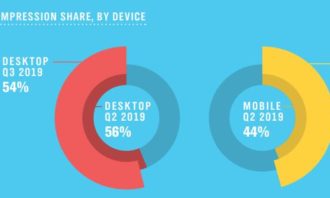 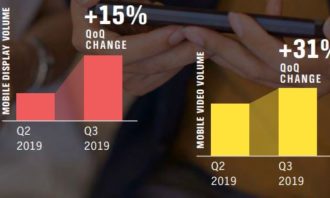 For the report, PubMatic’s yield and data analytics team analyses over 13 trillion advertiser bids on a monthly basis, It incorporates impressions, revenue and eCPM data from these reports to provide an analysis of key trends within the mobile advertising industry. Data is from 1 July to 30 September 2019, as well as the corresponding prior year periods.

Nike ends 2-year pilot test on Amazon, but can other brands afford to follow suit?

3 reasons why you shouldn’t hire a digital marketer

Currently, there is insufficient digital marketing talent to be hired...

Continual innovation, increased revenue from advertising, and growth in its cloud business helped this brand come out on top. ..

The Hong Kong-based airline has named its fifth A321 aircraft “Siu Loong”...