JWT’s Nicole Tan’s journey reads much like Mad Men’s Peggy Olson’s story: starting out as a secretary in the company, she has risen all the way to the top ranks of the company, where she now leads as managing director.

Tan tells Advertising + Marketing about her leadership style and her deep passion for karaoke.

This picture sums up the leader I want to be every day. My team describes me as empowering, inclusive and fair (and having a sense of humour.) 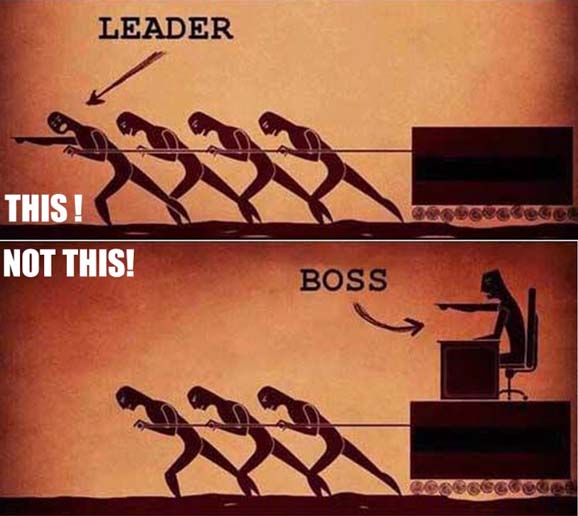 Being secretary was the best. I had time and energy for a band and I was so good at getting the copy machine to work. Also, I type real fast.

Secretary. First full-time job. No pics as it was pre-Facebook days, it’s not posted, tagged, saved on the cloud and forever on the internet (thankfully).

I was very blessed to have many mentors. I don’t think it is ever one person. That’s dangerous to only look up to one person. Everyone has something to give if you are willing to learn.

Becoming MD of the JWT KL, the agency I grew up in.

I wouldn’t say this was my biggest blunder, but it was a good learning lesson. I missed a very important number, the last zero on an estimate (I know, I’m a noob) and my then AM (now Michelle Achuthan, CEO of BBDO) and the client decided to teach me a lesson. It was very dramatic: they pre-agreed the client would call me into the meeting, tell me off, refuse to pay and it would be docked from my salary. At 17, I thought I was going to work for free in JWT forever. Now, I have a finance director to deal with the numbers.

When you’re not working, what are you up to?

I try to vicariously relive my band dreams by converting one of our meeting rooms into a jamming studio and performing at office parties (you all have no choice but to listen). I also love to karaoke and throw awesome karaoke parties. But I hog the mike so I don’t get invited much.

And travelling of course, but it’s too “mainstream” now.

“You work too hard and you are too funny.”

No, I think it was in Beijing when I attempted to make a speech in Chinese and my own team said that my Italian friend spoke better Chinese than I did. And that I should just keep speaking in English.

Or when all the art directors I’ve met in my entire career said it was best I did not try to draw.

No … I think it was this, that when observed, my longest relationship is with J. Walter Thompson. #foreveralone

Crazy, but true, when I was interviewed as an AE, I was asked what I wanted to be when I was 25. I said account director and an MD by 35. Definitely what I thought an MD should do/be when I was 18 is very different to what you actually do in the job. But I think the principles and core values that I held dear, like being kind, being fair, respecting others, rewarding teamwork, taking steps to achieve goals and encouraging passion are things we do in JWT KL.

Too many stories, but here’s a good one … a fresh graduate who just joined us was not allowed out of the house to come to work by her parents. We had to negotiate with her mother. She was 24. When I was 17, my mum made me take a bus and said go find a job. #generationgap

Don’t ask your mum to negotiate on your behalf. And don’t stop learning. Or believing.

Meet the CEOs is an ongoing series with Malaysia’s top agency executives.