Agencies and companies in Singapore are not fulfilling the needs of marketing, digital and creative talent in terms of remuneration and professional development.

A new study by specialist recruiter font talent has found, after surveying 500 respondents across Hong Kong, Malaysia, New Zealand and Singapore, that money is the number one consideration for marketing talent in Singapore looking for new roles (81%). Yet, only 54% of professionals feel they have been fairly remunerated in the past year.

According to the study, just 35% of employers said they offer competitive base salaries above the market average, and only half offer incentives and bonus programmes. 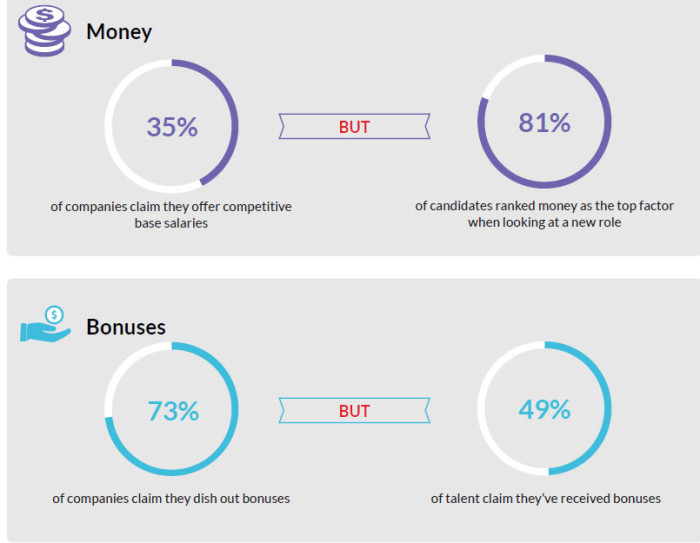 In Singapore, the top median annual salaries were found in digital, design and production roles, followed by creative and creative services, while the lowest was in media (media planning, digital ad sales, etc.)

When comparing in-house and agency wages, agencies came out on top with a median annual salary of SG$58,800, compared with SG$43,200 in-house. 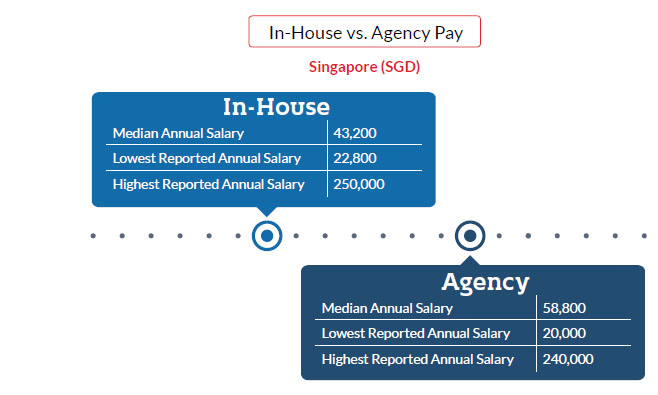 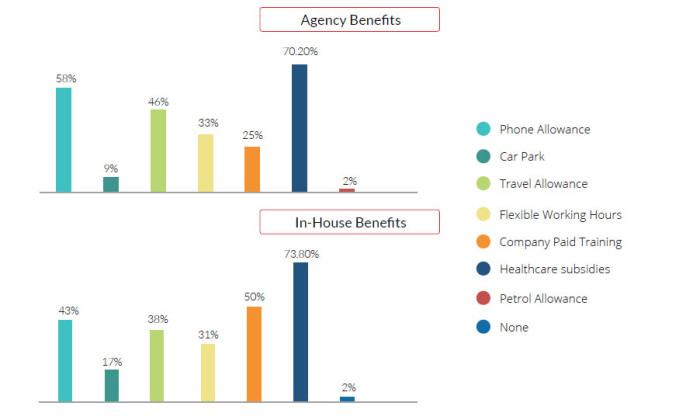 Just 34% of industry wide marketing talent, across both client and agency side, said their company had crafted a career development plan for them, despite 70% saying this is the second-most important factor they consider when looking for a new role. A large disconnect was also reported with flexible working hours. While 65% of employers surveyed said they offer flexible working hours as part of their overall benefits package, just 33% of candidates said they received them.

“While cash is still a main motivator for marketing talent, both agencies and organisations won’t do themselves any favours by ignoring talent needs for professional development and training,” said Sandra Christie David, Singapore country manager at font.

“While many companies will push training aside due to perceived cost, they would be better off looking at it as an investment in current talent who already understand their culture and goals, and who are more likely to be retained if they feel they are being invested in long-term."

She explained that companies must start to place professional development at the forefront for marketing talent, rather using it a promise during hiring and negotiations.