The rise in new technology with things such as AR, VR and AI has companies excited, and propelled them to innovate and leverage on the hype to engage more consumers with creative content and marketing executions. This change has also forced companies to experiment on the go and be more open to failures. While some players might be hesitant, others are taking the bull by the horn and being brave in their innovation.

Speaking at a recent insights session hosted by Marketing, in partnership with Shutterstock, Richa Goswami, Johnson & Johnson’s (J&J) global head of content, creative excellence and digital platform, said that as a science-led company, innovation is core to J&J’s DNA and the team is tasked to not only ensure J&J remains at the forefront of innovation, but also works harmoniously with other teams in the organisation to achieve this goal.

According to Goswami, search produces the highest ROI for companies in general and while most players are still trying to get the basics of search down pat, J&J has its eye on voice search. “We are currently working with Google Assistant, Siri and Alexa. The trend for voice search is here, I don’t even think it’s the future and we know we have to get it done,” she said.

She added that while J&J has had a few successes and a few failures, the team is still learning as it goes. “It’s not about failing fast, but failing smart. Think about what you have learnt from your failures and what you can do differently about them,” she said.

While some might be afraid to fail in case it puts their jobs at risk, she said it is those who aren’t failing that should be scared.

“I think you should lose your job if you are not failing enough because that means you’re not trying. How are you going to take things forward if you don’t learn? It’s something which the team knows and they would seek to constantly try,” she added.

Besides the emergence of new technology, the digital era has also seen a rise in various content platforms such as Facebook, Instagram, Snapchat, Twitter and YouTube. This has resulted in companies constantly churning out content at breakneck speed. But despite the persistent need for brands to always cut through the clutter and entertain, budget cuts present a challenge to marketers.

Quoting the phrase, “Necessity is the mother of invention”, Goswami said that even with smaller budgets, brands cannot afford to remain “stagnant” in this competitive industry. She is of the view that companies can still be more efficient and effective even with a smaller budget because at the end of the day, it all boils down to the business objectives.

People may not buy the products you sell, but they will buy the stories you tell. Storytelling is an important art whether you are a start-up or an incumbent brand like us.

"It’s not something we’ve got figured out, so it’s also a journey for us," Goswami added.

Also speaking at the insights session was Fonterra’s global chief marketing and sales officer Anindya Dasgupta, who said that consumers today are seeking life experiences. In the past, he said there was “a standardisation of consumers” because the type of content and knowledge that consumers were viewing was limited. As such, their expectations were also limited.

Fast forward to today, the digital era has resulted in consumers looking for personalised content that connects with them anytime, anywhere. This, he said, has changed the content marketing game, and as such, it is important for companies to find out what their consumers’ needs are and create an experience for them at the point of consumption.

“This sharing of life experience is something that’s becoming increasingly important and content that is catered to each life experience, and how we connect with them, is becoming crucial to us as well,” he said.

With budget cuts, marketers are now under pressure to make every dollar count. And while budget constraints are a common gripe, he said “budgets can be infinite” with a mindset shift. He explained:

For the work that you are doing, if you can prove that for every dollar that you are spending, the return back is more than a dollar, it’s an infinite budget.

Meanwhile, Kartik Khare, senior global brand director, who overlooks about 13 countries in his role at Unilever, said that budget cuts means the team would not only have to consider the effectiveness of its content marketing campaigns and ROI, but also look closer at the culture within each country, where its challenges lie and how the team can localise the content. 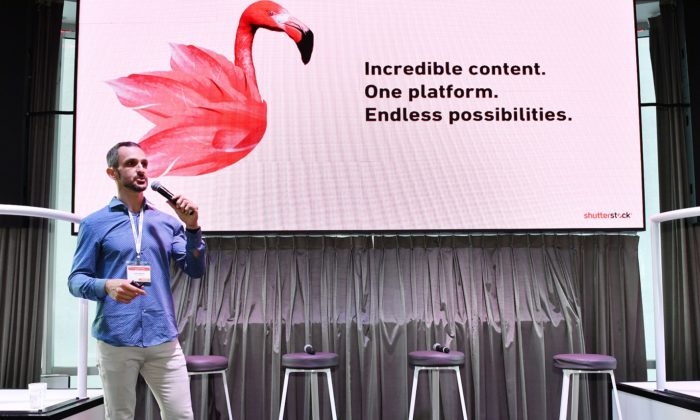 Meanwhile, Grant Munro, senior vice-president at Shutterstock Custom, said that having a bigger budget used to give bigger players a “huge advantage” over the smaller ones. However, the proliferation of digital media and wide availability of different platforms has allowed the smaller players to catch up.

“It’s really hard to compete against that and you are getting hit by multiple start-ups that are all doing this. So, I think it’s even harder today with the openness of these platforms,” he added.

While the bigger players might be struggling with budget cuts, smaller players such as Carro, a Southeast Asian automotive marketplace, have found ways to work past it and successfully capture its target audience online.

Manisha Seewal, group CMO of Carro, said it was important to start with the customer and find out what interests them to create engaging, authentic and localised content.

When she first joined the team last August, Carro was not active in the content marketing scene. Upon realising that the people around her were interested in watching vlogs, she decided to download a few free apps and created her own videos. The videos featured a new hire, a colleague from another department and her daily life as a group CMO.

“It is very powerful because it shows that the company has real people who are working hard to make the company a success. This is what people in Asia connect to, hard work, really going down on the ground and featuring real people,” she said. 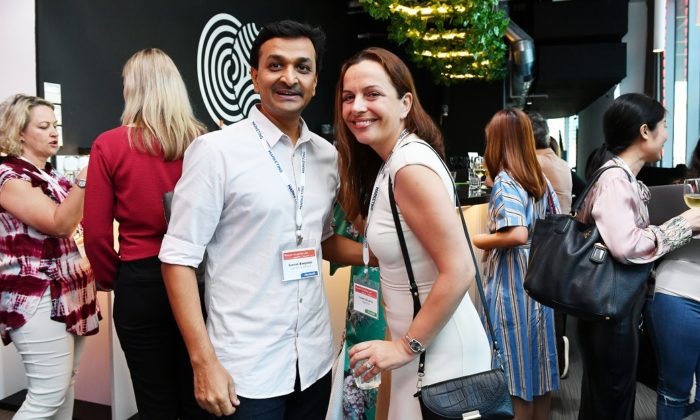 While it seems the smaller players have a headway, she said the bigger players should not forget the advantage they possess with the numerous renowned brands under their umbrella.

“We have amazing brands, but we forget that in pursuit of having better performance marketing,” she said. “So do what you can to foster them and make them strong. Yes, do better at performance marketing because we are facing fierce competition from the start-ups, but don’t go into the pursuit of something forgetting that what you have works in your favour.”