The Malaysia Society of Transplantation and TBWA\Kuala Lumpur have launched an organ donation drive following the decline of organ donors in the country.

With the tagline ‘Live on when you pass on', the 80-second adshows how when someone has passed on, another life can continue.

"Things have come to a critical stage. We made a film to urge the public to register as organ donors," said Chow Kok Keong, creative director of TBWA\Kuala Lumpur.

Malaysia is listed as among the countries with the lowest number of organ donors in the world with the organ donor rate of only 0.636% per one million people.

Currently, there are over 22,932 patients on dialysis treatment and an additional 12,133 renal, liver, heart and lung failure patients on the waiting list.

The ad was launched on 1 August. 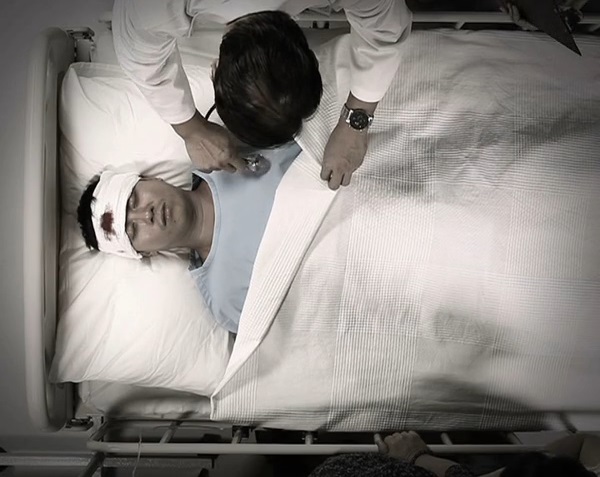 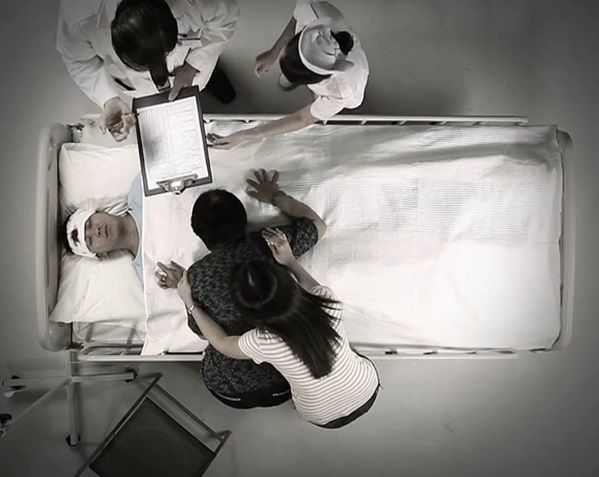 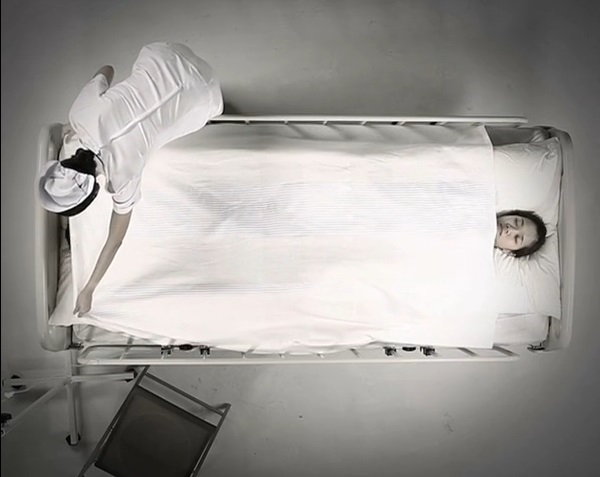 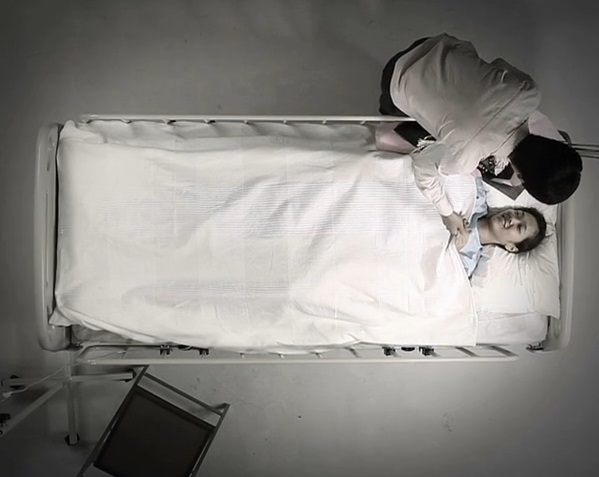