Any Diet Pepsi fans would know that Sofia Vergara is the brand's ambassador. But did you know Pepsi had also engaged Hollywood heartthrob Josh Duhamel in its latest campaign?

Last weekend, Diet Pepsi teamed up with Hollywood celebrity Josh Duhamel, for its "Love Every Sip" campaign which was launched in January. Duhamel showed that great things happen when they choose Diet Pepsi.

With the release of a 2:26min YouTube video titled "Diet Pepsi and Josh Duhamel Present : ‘Check Out'", the brand showed how Duhamel, who posed as a store clerk, surprised shoppers who chose Diet Pepsi by checking them out at the cash register.

While most fans recognised the famous face, some were just dumbfounded to have the gorgeous actor serving them on the way out and also having some fun along the way.

Duhamel's lively personality and his ability to frolic with fans almost naturally, makes the video a fun watch and wishing Duhamel would be the one serving you next.

The release of the video was accompanied by hashtag #DietPepsiCheckOut on Twitter and Facebook. Viewers of the video can also play the Instant Win Game on Diet Pepsi's official website to win prizes.

Having Duhamel checking you out, now that's something that doesn't happen every day. 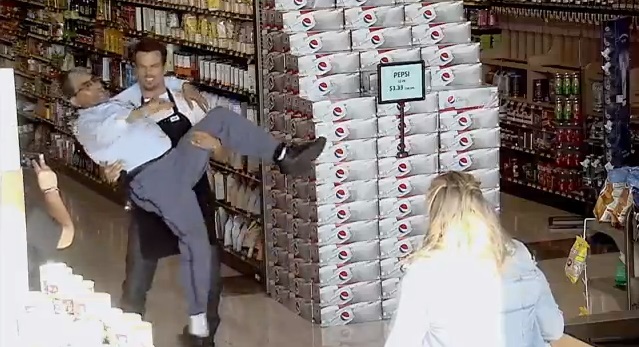 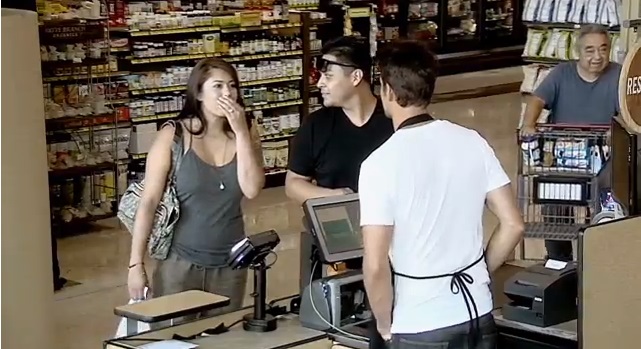 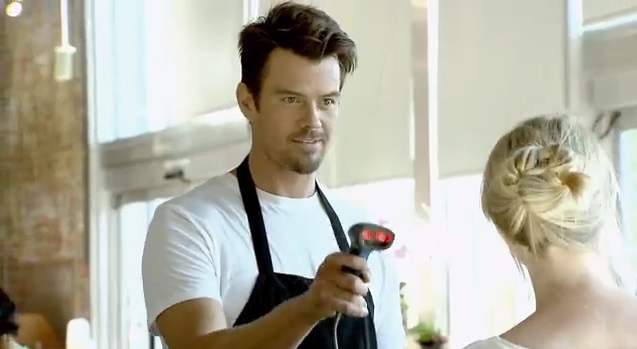 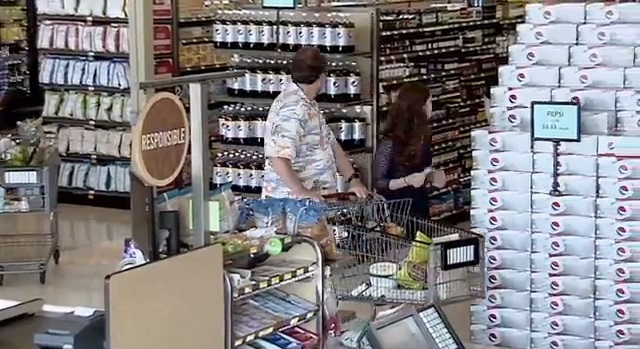 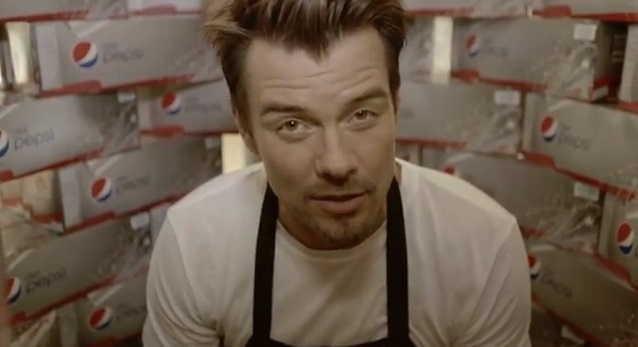 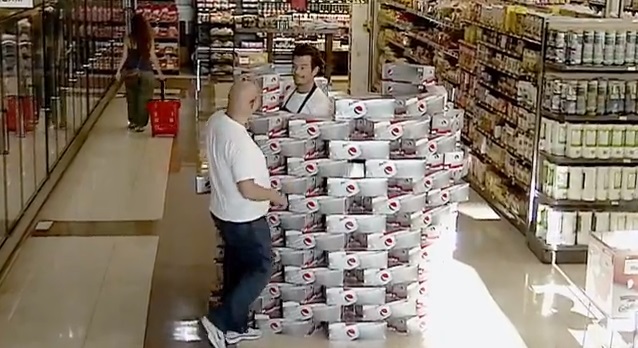 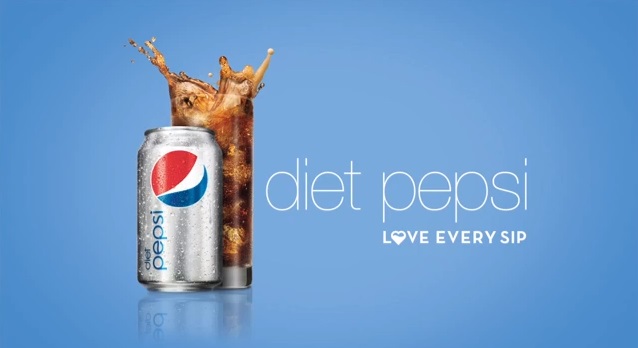