LOOK Cornetto tweets in the skies

Cornetto launched an airplane with a banner connected to Twitter, allowing summer lovers to declare their love online and literally, in the air.

With the message that “summer love is better with Cornetto”, three Cornetto Love Planes flew over the beaches of Malaga in Spain with one tweet every 15 minutes.

Summer lovers participated by tweeting with the hashtag #cornettoskytweets, of which the most retweeted tweet was showcased in the skies.

The campaign was managed by Lola / Lowe & Partners Spain.

Now that’s one romantic treat by Cornetto, we say! 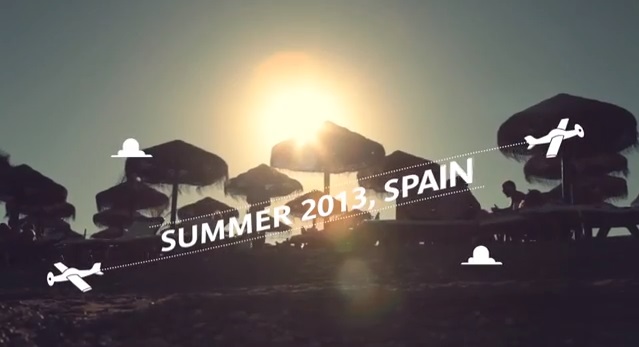 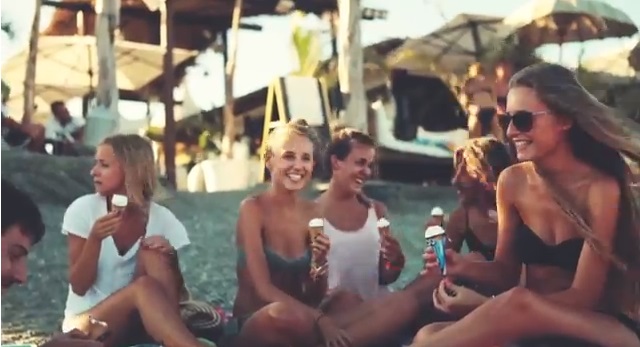 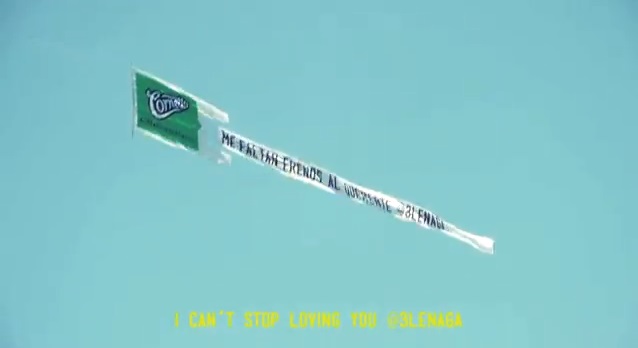 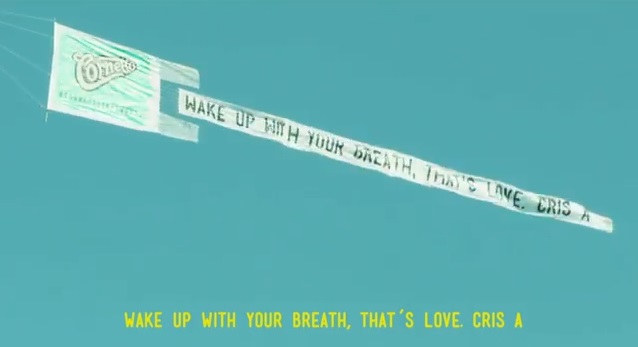 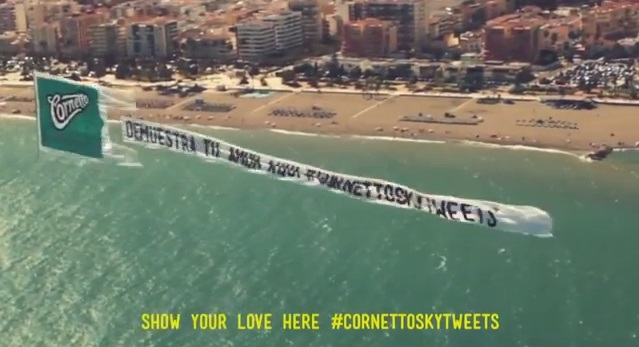 Ong brings with him 20 years of experience in sales, market strategy, marketing and commercial go-to-Market execution in the consu..

This time, Nespresso has cast a new leading man to star alongside Clooney for its latest communication campaign...

Iconic “Got Milk?” campaign gets canned

The iconic “Got Milk?” campaign has been laid to rest, following a drop in milk product sales...

Did MAS handle the crash well?

MASWings, a subsidiary of Malaysia Airlines (MAS) which operated throughout East Malaysia, has crash landed in Kudat yesterday...