Promoting the second season of TV show The Blacklist, AXN has released a criminal mastermind named â€˜Redâ€™ Reddington character in the streets of Singapore.

Currently the Red of The Blacklist is played by Emmy-Award winning James Spader. While Spader himself is currently in production for season two of The Blacklist, which premieres on AXN 23 September, the character will be running around with his signature fedora hat and immaculate suits.

Lookalikes of the criminal mastermind will make surprise appearances at some of Singaporeâ€™s busy locations including Orchard Road, Raffles Place, Tanjong Pagar, Tampines, Jurong East and City Hall for encounters and photos with fans from 18 September to 30 September.

â€˜Redâ€™ is taking to the streets of Singapore in promotion of the latest and second season of The Blacklist. According to AXN, the action-packed crime thriller was the top rated new scripted series of last US Fall TV season and now returns to continue followingÂ the exploits of Spaderâ€™s Red. 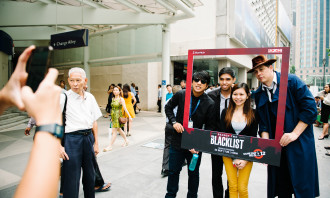 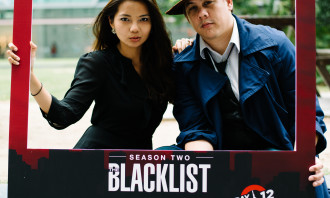 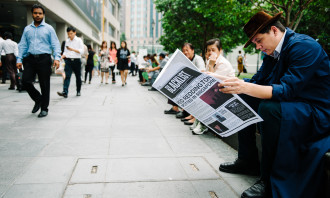 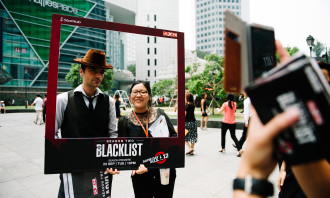 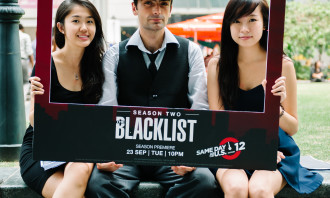 The appointment is effective from June 2017...

Nearly two-thirds of these owners said they use their smartphones less for entertainment...

When combining marketing automation tools and AI, businesses can cut down on risks created by inadequate segmentation approaches, ..

DMG Events, which ran ad:tech and iMedia in Asia has shuttered its operations, with the last day due to be 31st July this year...