The nation is mourning the passing of founding Prime Minister of Singapore Lee Kuan Yew.

Various media publications under SPH, MediaCorp and Yahoo have blacked out their social media pages as the country embarks on a seven day mourning ritual.

Last week, Singapore Press Holdings sent out an email to marketers and agencies saying that the company, at the request of the family, will not be accepting all such advertisements. A spokesperson told Marketing this morning that the ban remains in place. The SG50 crew has also said that it will not be putting out any promotional material for the next few weeks.

As a tribute, major Singapore brands have put out greyscaled their logos on social media, along with tribute messages to Lee. Several local agencies have also put out tribute messages.

Bread Talk: "All of us at the BreadTalk Group are deeply saddened by the passing of Mr Lee Kuan Yew, Founding  Prime Minister of Singapore. No words can adequately express our gratitude and reverence for your remarkable contributions. The world has lost a great leader, but your legacy will be etched in time for generations to follow."

NTUC FairPrice: "NTUC FairPrice joins the nation in mourning the loss of Singapore's first Prime Minister, Mr Lee Kuan Yew, whose vision and leadership have brought us to where we are. Mr Lee launched our first store in 1973 and his legacy will continue to live on in all our hearts. Our prayers and thoughts are with Mr Lee’s family during this difficult time." 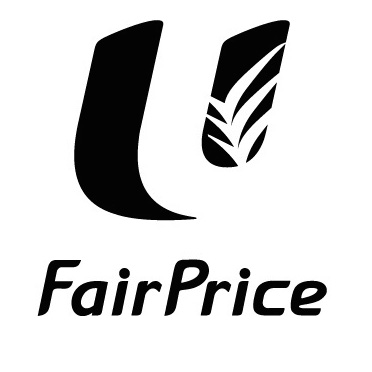 Singapore Airlines: " We are deeply saddened by the passing of Singapore’s founding Prime Minister, Mr Lee Kuan Yew. A visionary leader, Mr Lee led Singapore's transformation into a global city and played a pivotal role in developing Singapore into an international aviation hub. We are deeply appreciative of his contributions to the nation and the aviation industry. Our condolences to Prime Minister Lee Hsien Loong and his family." 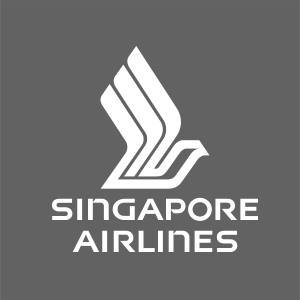 Scoot: "All Scoot employees express their sincere condolences to Prime Minister Lee Hsien Loong and his family on the death of our Founding Prime Minister Lee Kuan Yew. The late Mr Lee’s dedication and service to Singapore is immeasurable and the impact he made on the lives of Singaporeans will never be forgotten. This nation he has done so very much to shape will stand as his legacy. And be a testament to his vision and dedication for generations to come. After a life so filled with work, may he rest in peace. He will be missed." 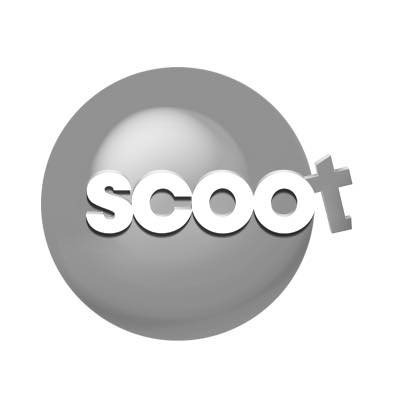 SilkAir: "We are deeply saddened by the passing of Singapore's founding Prime Minister Lee Kuan Yew. He was a visionary leader who has contributed significantly to Singapore's development. We extend our deepest condolences to his family." 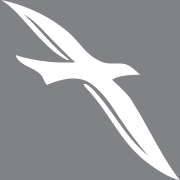 Tiger: " Tigerair joins hands with all Singaporeans in mourning the loss of our founding father and inspirational leader. We extend our deepest sympathies and heartfelt condolences to our Prime Minister, Lee Hsien Loong, and the entire Lee family" 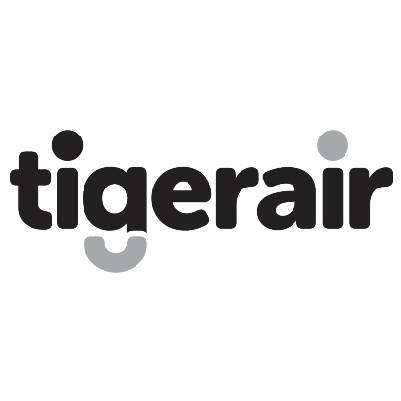 Singtel: "The Board, Management and Staff of Singtel are deeply saddened to learn of the passing of our first Prime Minister and founding father of modern Singapore, Mr Lee Kuan Yew. We share the loss and grief of his family. We are grateful for his leadership in transforming Singapore, which has allowed us to enjoy and build on its many successes and strengths. Our thoughts and prayers are with the family." 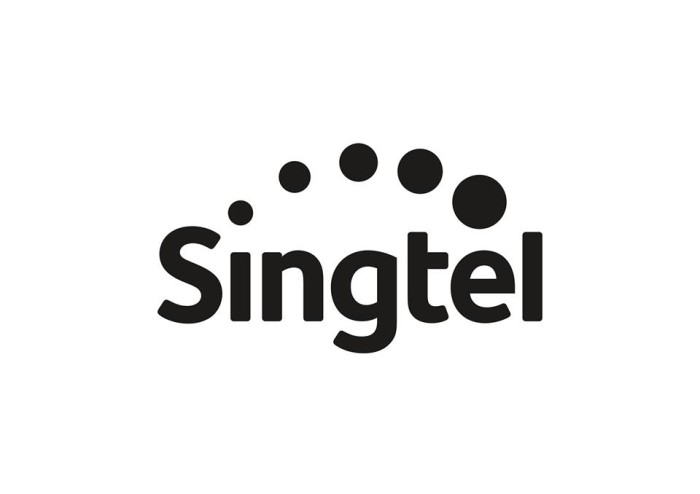 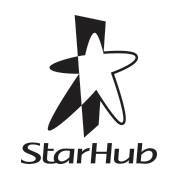 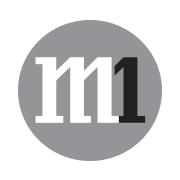 DBS: "All of us at DBS mourn the loss of Mr Lee Kuan Yew. He was an extraordinary man, one who gave our nation an identity, a home, and a hope for the future. For all you’ve done, we thank you, Mr Lee. http://go.dbs.com/lky-tribute ‪#‎RememberingLeeKuanYew‬"

Changi Airport: "We are saddened to hear the news of Mr Lee’s passing. He will be missed by all at Changi Airport. ‪#‎RememberingLKY‬" http://www.changiairport.com/tribute

OCBC/ FRANK: "Lee Kuan Yew transfused a nation with the hope and the will to surmount obstacle after obstacle from the time of its independence. As we mourn the tremendous loss of his passing, we also remember, celebrate and appreciate his truly transformative life. He will continue to be an unparalleled inspiration, at home and around the world."

The agency has together with OIC Singapore to create a library of LKY art, free to use, strictly for non-commercial usage as there are not a lot of stock images available for use.

"We thought we’d put the art by Singaporeans out there for everyone," it said. Visit: http://lky.goodstuph.org. 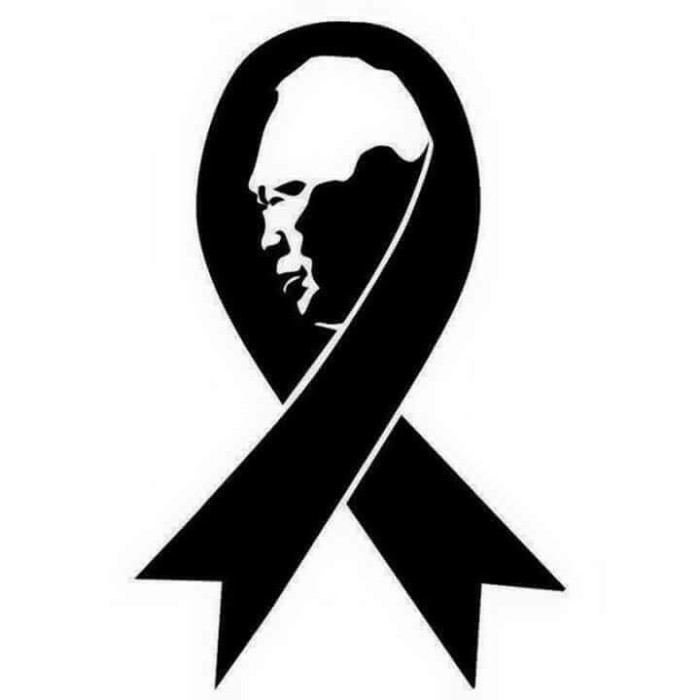 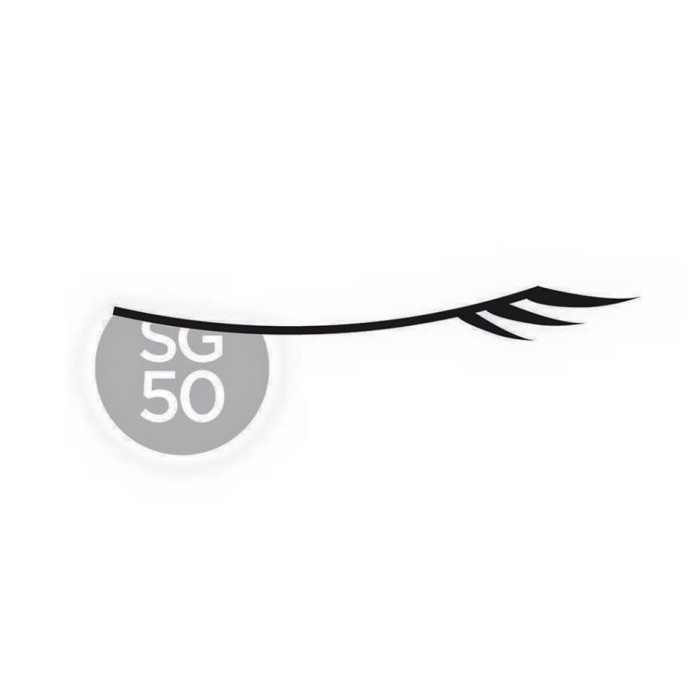 "Renowned, but not always popular. Eminent, though not always admired. Mr Lee Kuan Yew wasn’t a star in the way the world defined stars. He was fiercely devoted to building a nation based on democracy, peace, progress, justice and equality – the stars on our flag. While Singapore certainly isn’t the finished product, we cannot deny that our little red dot has developed far beyond her years. So today, no matter who we are and where our affiliations and affections lie, we say, Thank you, Sir.”

The agency created a website showing moving images of PM Lee from public tweets. Users can add their tributes their tweets to the page at http://ahkong.sg/ 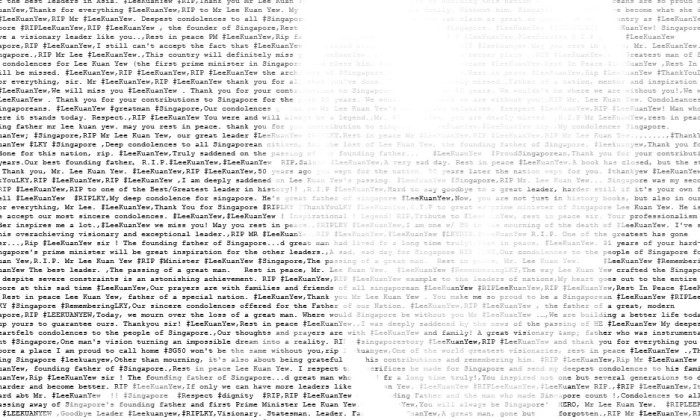