Themed Barter Concert, the gig asked ticket holders to bring along canned food, a packet of biscuit and a tetra pak as part of the concert ticket for charity donation.

“We apply this gimmick on this concert in a bid to inspire the public to response to different social issues in a way that's easy for them to understand,” the band member Sonic Lee said.

“Local music industry is going downhill, this is time for musicians in Hong Kong to think out of the box and come up with more creative ideas to promote themselves that resonating to Hong Kong people’s mind.”

Lee said though the concept is neither a charity push nor a marketing strategy, but the gimmick plays a big role in helping the band to stand out from the herd and building up a positive image to reach out to potential audiences.

“This time the tickets were sold far more easily then ever before, and it strongly attributes to the gimmick.”

Wrapped up two days ago at Sheung Wan Civic Centre, the barter-themed concert saw the local band played to a full house with all the 500 audiences brought with them the items as required.

The concert was mainly marketed online with a promotional video further explaining the concept was also posted on social media and Youtube to boost awareness and to spark conversations. 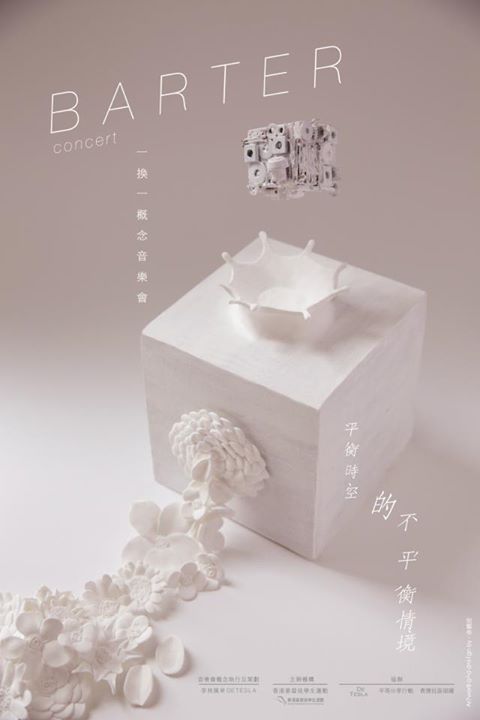