FCB Shanghai and Leviâ€™s have launched a new â€śLive in Levi’sâ€ť campaign in Greater China to coincide with Chinese New Year.

The brand wants to inspire consumers to live in the moment and appeal to the Chinese passion for life and self-expression, derived from the insight that young people spend the New Year by staying at home rather than going out to explore.

Brand ambassadors Shawn Yue, a Hong Kong actor and singer, and Ai Fei (Ivy), a Chinese pop singer, show an alternative to this traditional celebration in the campaignâ€™s story-driven video and a series ofÂ print ads.

This demonstration of what it really means to â€śLive in Levi’sâ€ť plans to combat the challenge of a lack of a jeans culture or emotional connection with denim in Greater China.

The campaign runs until end of February across Greater China. 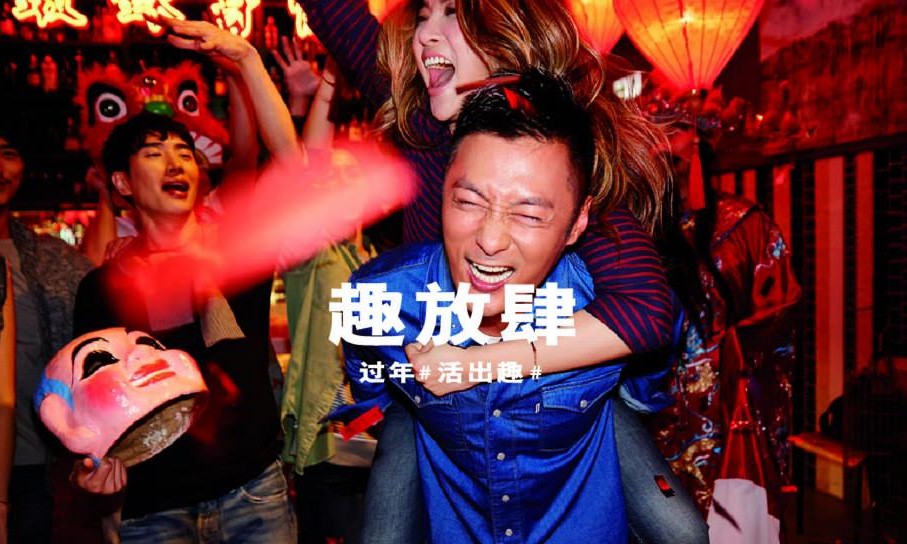 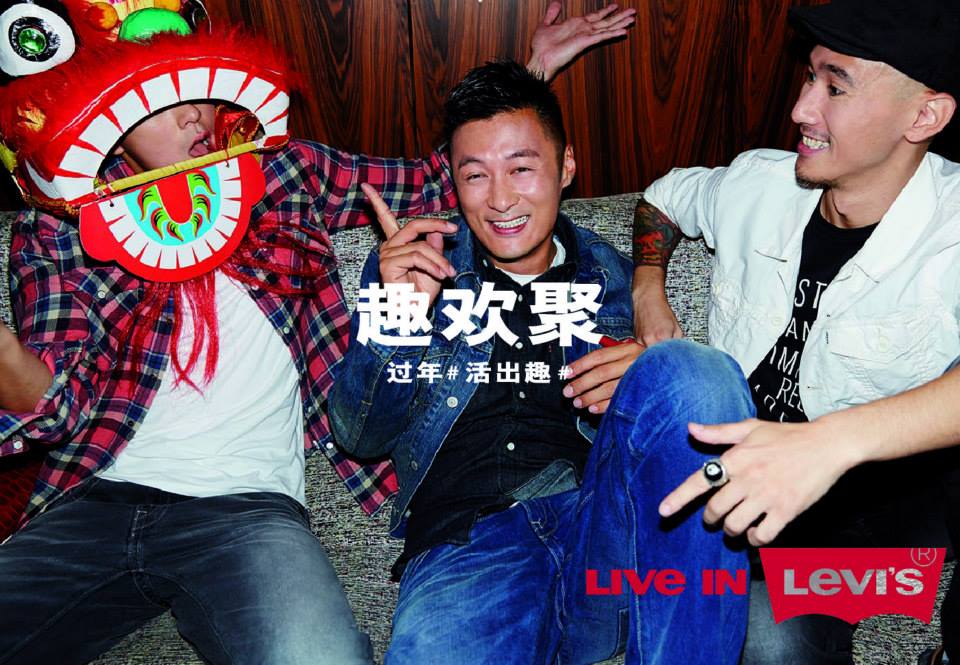 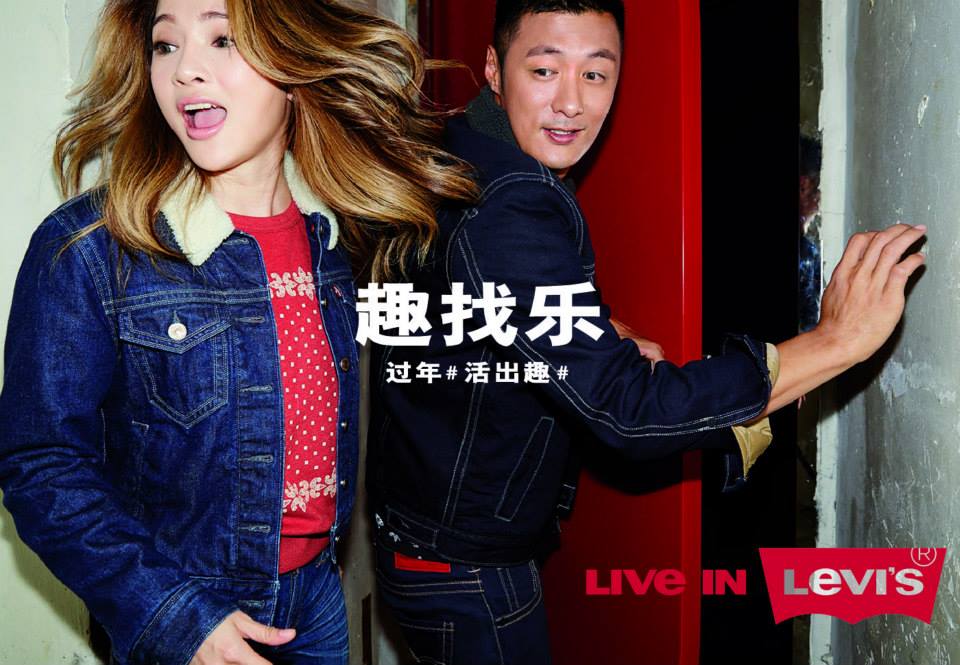 Singapore Tourism Board looks to lure in Malaysians

STB recently launched a â€śCrazy Togetherâ€ť series, featuring a pair of Malaysian dads and their sons on an adventure in Singapore...

Mannings has rounded off the â€śMannings Catâ€ť series with a fitness-themed commercial set to air today. ..

Along with a new video ad, the hotel booking site has created a website to help travellers diagnose what type of post-travel depre..

uBuyiBuy founder and Groupon CEO Danny Yeung steps down as CEO after four years for a new role in the tech startup space...

Current CEO Trevor Healy will stay with the company over the next few months in an advisory role. ..