Lazada’s spokesperson confirmed the appointment to A+M, adding that Boo will lead all marketing initiatives and shoppertainment growth in Malaysia. As CMO, she will also be working closely with local function, commercial and category teams to continue creating innovative and first-to-market experiences for consumers, the spokesperson added.

During her time at iflix, Boo managed the lines of business for Malaysia and Brunei, from partnerships/business development, content management and content programming to content marketing and ad sales/branded content. Before that, she was previously head of publisher solutions of Southeast Asia at CtrlShift.

Meanwhile in a statement to A+M, Gnananantham said he is taking an extended break, having spent nearly five years building the Lazada brand.

“It has been an excellent journey building the Lazada brand with the founding members, as well as working with the Alibaba team after it acquired a controlling stake in Lazada in 2016. Within five years, Lazada became a household name and it has really established itself as the top eCommerce platform in Malaysia,” Gnananantham said.

According to his LinkedIn, he is responsible for top line growth, customer funnel management, brand building and P&L planning and performance steering as CMO. He joined Lazada in 2014 as VP, sales and campaign management and was promoted to CMO for the Malaysia market as well as EVP of Lazada Group.

During his time at Lazada, Gnananantham was involved in several campaigns such as this year’s “Slash” the Leng Chai (handsome boy) Lunar New Year campaign which was a hit with consumers. He was also responsible for Lazada’s shoppertainment efforts, which include the Lazada 11.11 SuperShow and the live streaming of the inaugural “Super Party” music concert featuring Dua Lipa across six markets.

Additionally, iflix’s spokesperson told A+M in a statement that executive lead for Malaysia and Indonesia, Jason Monteiro (pictured below), has assumed the position of country manager of Malaysia following Boo’s departure. 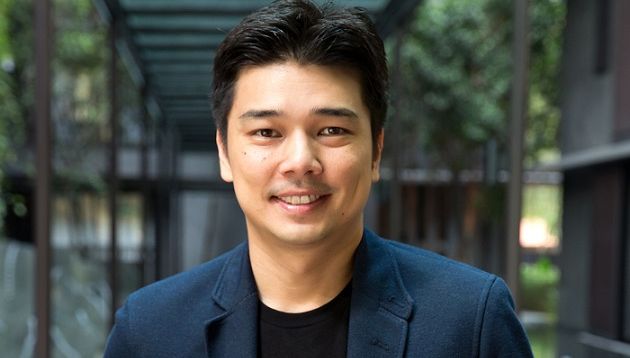 “Boo has stepped away from the company to pursue her next passion, and we wish her nothing but the best. She has been instrumental in growing the Malaysian customer base to one million users, now at three million, and leaves behind a wonderful legacy at the company,” the spokesperson added.

Digi stirs emotions with CNY video on love and sacrifice

The film is a little reminder to face new challenges with the wisdom and patience of old,..

This would be a first-ever Dutch designed flower-themed garden in Hong Kong, which may be constructed on a reserved plot of reclai..

The CRM app designed a variety of “tasks” to encourage customers to build a healthy lifestyle. ..

Margaret Manning, CEO of global digital marketing consultancy Reading Room has been awarded an OBE in the Queen's Birthday Honours..