Just when it seems everyone but you and your next-door neighbour has their own podcast, another rolls along. Now HK luxury fashion brand Joyce has joined the game by launching its own podcast titled “Live Curiously.”

Based around a series of conversations with some of the world’s most creative minds, the high fashion retailer will be aiming to explore personal understandings of identity, purpose, passion and motivation through the format. Joyce has invited a select group of local and international cultural influencers to act as host on each episode.

The brand hopes they will make for thought-provoking and informative listening and provide insights into the minds of those who have made massive contributions to fashion, art and culture. It will focus on such questions as, “Why do they do what they do? How do they keep ahead of the curve? What it is that helps them stay curious?”

As a nice little incentive to listen, Joyce is also offering its podcast audience special shopping privileges and exclusive offers.

The season break down is as follows:

Hosted by Divia Harilela, fashion correspondent for SCMP and BoF magazines. founder and editor of The D’Vine.com.

Each episode is supported by video footage and portraits, with cover artwork by Theseus Chan along with creative direction by Sean Kunjambu. Nicknamed by some as the “godfather of graphic design” and internationally recognised for his self-published magazine WERK, Chan has worked with the likes of Colette, Comme des Garçons and Gerhard Steidl. And because you can’t go wrong with retro nostalgia, the podcast’s soundtrack has actually been sourced from an album of tracks that were composed for Joyce in the 1990s. Tres chic. 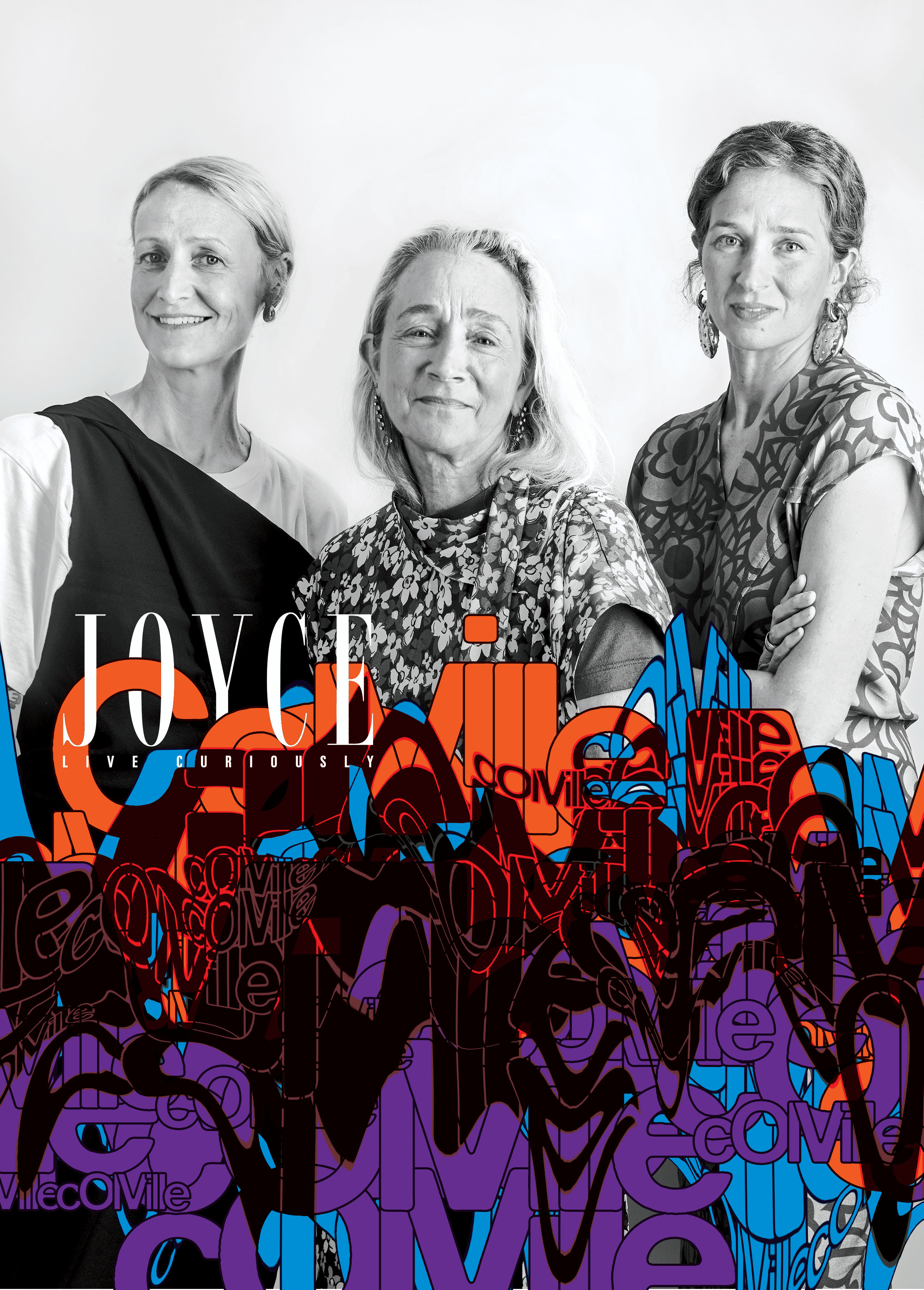 The podcast launched last Friday across a range of platforms including Apple, Spotify, Radio Public, Breaker, and Google Podcast. This release is hoped to be the first of three seasons planned for the podcast as it covers international and local Hong Kong and China-based talents.

We kid of course about over-saturation. There is always room for new podcast content if like this it seems to be bringing something new and interesting rather than more of the same (glares at the millionth true crime show).

KFC HK: Innovation is the key to capturing diner hearts

In a major re-organisation, JWT has consolidated 11 of its digital agencies, including XM Asia, to create a new digital network ca..

Hyper Island, a leadership, innovation and digital media institute, which caters to both advertising students and professionals, h..

Hot on the heels of the announcement of its new Iron Man Experience zone earlier this month, the theme park plans new attractions ..

Oppo, NTUC Income and Brand's hopped on board the screening of the BPL...