Following last year's approach to go for smiles with Buster the dog and wildlife bouncing on a trampoline, this year's John Lewis Christmas advert heads to tear-jerking.

The high-end department retailer, which has been on a bit of a winning streak in the annual Christmas ad battle since 2011, launched its festive campaign last week. Dubbed "Moz The Monster", the campaign was created by its long-running agency partner adam&eveDDB.

The two-minute advert tells the story of a young boy called Joe and an imaginary monster called Moz who lives under his bed and only appears in full darkness. The two become friends and play together every evening, but the night routine means Joe gets increasingly sleep-deprived.

Evenually, Moz, who is worried about Joe, sends him the gift of a night light for Christmas, which means Moz 'sacrifices' itself and disappears from that day on.

It's okay to cry at the advert. British television presenter Charlotte Hawkins did, and she even received a handwritten note from the monster Moz afterwards. 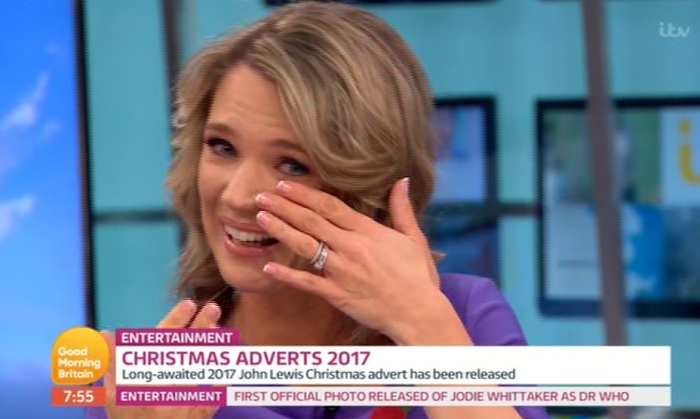 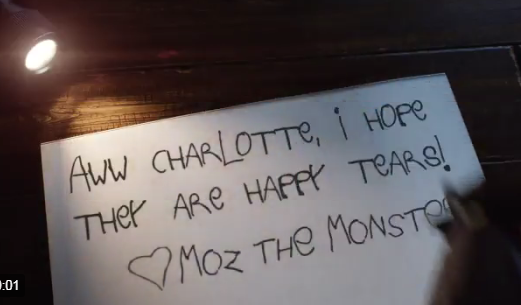 As for other crying tweets, the retailor has also replied through personalised, Moz-related gifs.

Yet not everyone is happy about the Christmas ad. A comment from Yas Necati on The Independent, for instance, said she could not connect to the characters nor "get" the story. Another went on saying that the advert has nothing to do with Christmas.

Think John Lewis have lost their magic touch when it comes to Christmas adverts...the problem is everyone else is coming out with better ads than #MozTheMonster