Facebook-owned social media platform Instagram has introduced a dark mode option. Adam Mosseri, head of Instagram revealed in a Twitter post that the Instagram dark mode can be activated through settings on iOS 13 or Android 10. Dark mode is a system-wide appearance that uses a darker colour palette for all screens, views, menus, and controls. According to Apple’s iOS guidelines, the dark mode option uses more vibrancy to make foreground content stand out against the darker backgrounds. Marketing has reached out to Instagram for comment.

Apart from its dark mode option, the latest Instagram update says that the social network will no longer include the “following” tab under “notifications”. The “following” tab was introduced prior to the launch of “Explore”. Under the “following” tab, users are able to view fellow friends’ activity. On Twitter, several netizens lauded Instagram for removing the “creepiest part of Instagram” and said that it is a “good change for privacy”.

Among its latest features update, the “Create” mode was added on to allow users to share a feed post which was uploaded on the same calendar date in the past. Similarly to parent company Facebook’s “On this day” random memory, users can now share it on Instagram Stories as an embedded post for others to view. 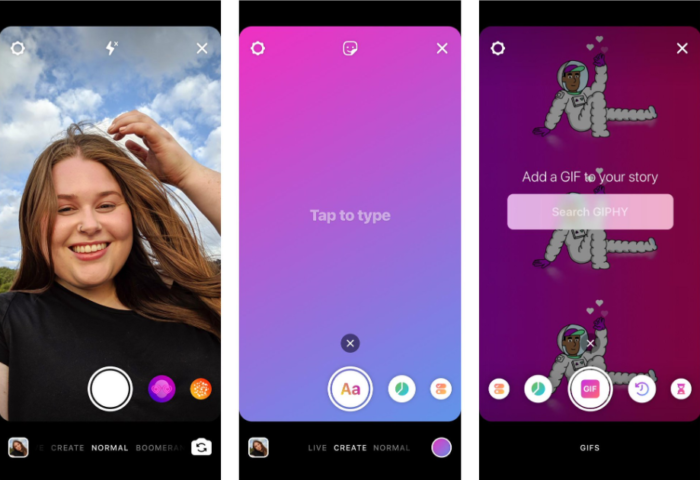 Read more:
FB to integrate Instagram, Messenger and WhatsApp: A cure to fragmentation?
Instagram’s move into long-form content: Will the IGTV app dethrone YouTube?
Deleting texts on FB Messenger is now possible, but should brands do it?
Is your hashtag really increasing your engagement on Instagram?

Foodpanda MY responds to #boycottfoodpanda and criticism from youth minister

He has joined M&C Saatchi Sydney. ..

Li Wei-ling says censorship is bad for all business

TBWA, Dragon Rouge, McCann Worldgroup as well as Ova are said to be in the pitch...

Her expanded role covers the Singapore hub where she will work closely with Phil Adrien, managing director, OneSG Media Group...