After almost a year in the making, the government has given the green light to a week-long sport and music festival to be held in conjunction with the Hong Kong Sevens. 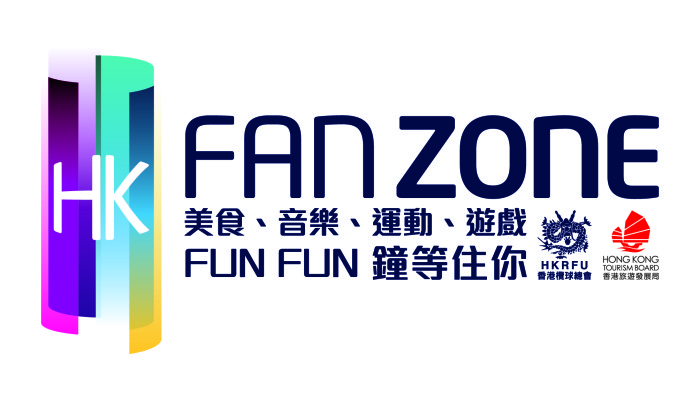 “HK Fan Zone will draw local and international residents to feel the excitement associated with rugby tournaments said Trevor Gregory, chairman of the HKRFU – pictured above with Peter Lam, chairman of the Hong Kong Tourism Board.

Gregory added that rugby’s standing in Hong Kong had increased dramatically, with Hong Kong players now competing as professionals on an international stage.

“There’s a very different awareness out there about rugby and this is something the local Hong Kong community can really get involved with.”

With all eyes now on Singapore’s new Sports Hub and Singapore officially bidding for a spot on the Sevens calendar, Lam said Hong Kong was working very hard to maintain is global status and events like this will help.

“I’m sure this initiative will offer a unique experience for Sevens supporters and showcase Hong Kong’s excitement in the event capital of Asia. I think its going to be very exciting.” TCOB Events is producing the event and overseeing sponsorship.

“We now have the space and the position for brands to cement their relationship with rugby in Hong Kong in a great environment,” he said.

“This is the combination of nine months work with the Rugby Football Union and the Hong Kong Tourism Board. We’re super excited to launch a massive event with massive potential,” Brazendale said.

Wunderman lead on lessons learnt as an agency leader

"In my experience, I believe that three keys to success in this dynamic age are people, culture and collaboration," says Nimesh De..

While airport operators are seeing a lower visitorship, events industry players claim it is business as usual...

While most companies are taking action to meet short-term goals, they also need to understand the big technological shifts and con..

The PR arm was previously led by managing director Vivian Tan, who left to take on a role at Hong Leong Bank...