On any given day in Hong Kong, there is a good chance one will hear the familiar click-clack of mahjong tiles in play. A local illustrator has launched an exhibition that celebrates the city's historical relationship with the game, by combining mahjong craftsmanship and modern design.

Organised by Youth Square, the Travelling with Mahjong Art Exhibition presents the story of Karen Aruba's family. In this exhibition, a little sparrow (a direct translation of mahjong) takes the audience on a journey through time and space, starting from 1963 in a traditional hand-carved mahjong tile factory in Kowloon City - set up by Aruba's grandfather. It then moves on to a Kowloon Bay factory in 1987, where the business was succeeded by her father Ricky Cheung, the second generation of the illustrator's family. 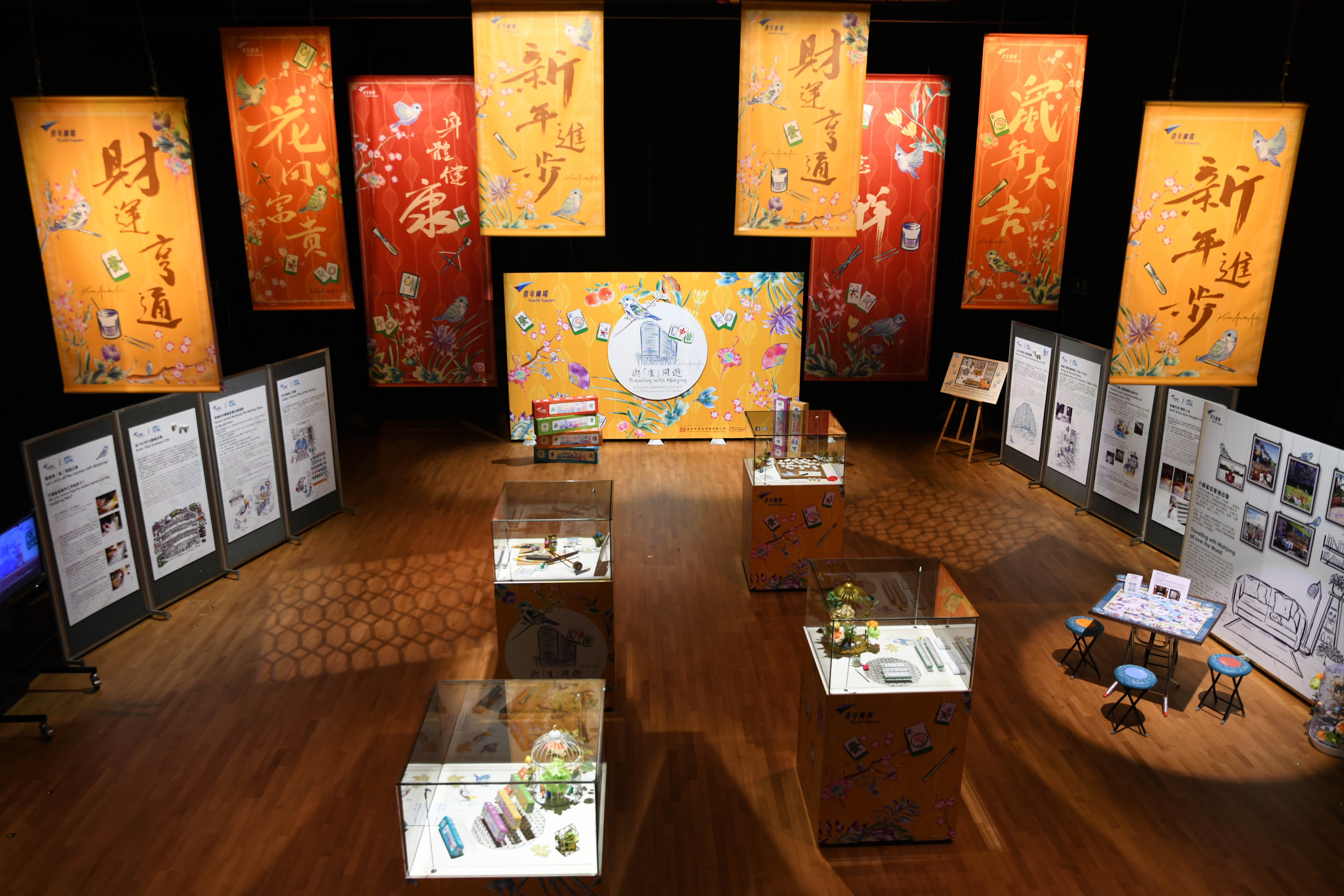 The exhibition depicts a typical family business story in old Hong Kong, following the hand-carved work and observing each of the manual roles in the production of tiles. It then examines the industrial movement and economic change of Hong Kong in which the mahjong factory started to adopt machine tools in the 1990s before the entire industry began to fade away in the 2000s. Representing the third generation of this mahjong legacy, Aruba demonstrates how art and technology have changed alongside the evolution of production and how she has witnessed the craft achieve international fame through creativity.