Hill+Knowlton Strategies (H+K) has secured a project from sports promotion company, GlobalOne, to lead the communications strategy and execution for the Maybank Championship Malaysia 2017.

GlobalOne and Maybank also appointed marketing services agency Entropia (M) Sdn Bhd, who will work alongside H+K. The project will commence immediately and be led out of Hill+Knowlton Strategies Malaysia, overseen by H+K’s regional director of Sports Marketing and Sponsorship, Lorna Campbell.

Sanctioned by both the Asian and European Tours, the 2017 Maybank Championship will see some of the world’s top golfers competing for a US$3 million prize purse. The tournament will be held at the re-designed Palm Course at Saujana Golf and Country Club from February 9-12th 2017.

Lorna Campbell, regional director sports marketing and sponsorship, H+K Asia-Pacific said, “Maybank Championship Malaysia is one of the most prestigious and well known tournaments on the Asian and European golfing calendars. The rising golf talent across ASEAN is a strong focus of our campaign this year so over the coming months we will be activating an integrated communications plan that will engage media and consumers around ‘Golf like never before’.”

John Eu, GlobalOne CEO, adds: “We’re thrilled to be working with H+K to promote the Maybank Championship 2017. With their local market experience and sports expertise globally, we are confident that H+K are the right agency who can help us take MCM to the next level and champion Maybank’s vision to uplift and unite the ASEAN region through the power of competition, fair play and camaraderie.”

Media Prima pairs up with Ooyala to push viewership

He replaces Andy Miller, who recently left the company...

The campaign took an iconic Hong Kong classic, and crafted two trailers from it to reach customers aged 50 or above - on social me..

“Clearly there is some concern [by Facebook] about the penetration Snapchat is getting,” Martin Sorrell, CEO of WPP said... 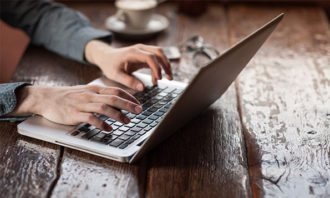 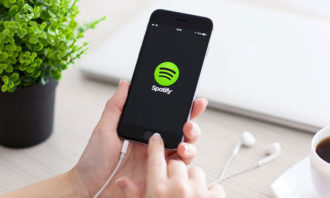 Spotify gets influencers testing out its Stories feature with curated playlist 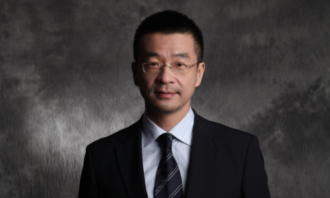 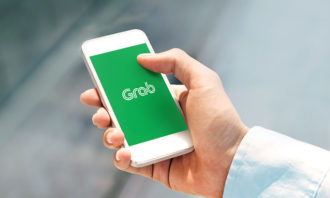 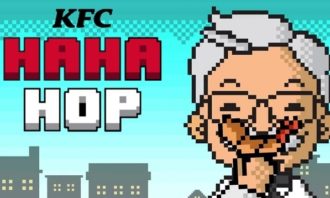