Google has begun taking panoramic pictures of Manila to officially launch Street View in the Philippines for the first time.

Starting in the capital, Google will be driving an undisclosed number of modified cars fitted with special cameras to photograph major roads and landmarks, eventually covering the rest of the country in partnership with the Department of Tourism.

While Google’s Street View cars are busy crawling along around 200,000 kilometers of Philippine roads, the internet giant gave Filipinos a preview by capturing panoramic views of Intramuros.

The four virtual tours can now be accessed via Google Maps, represented by an orange “Pegman” icon. Google Philippines didn’t give any specific time frame on when the complete set of images covering the country will be available. 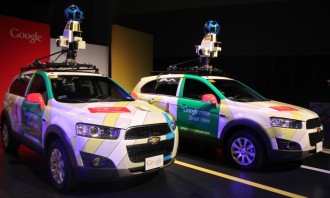 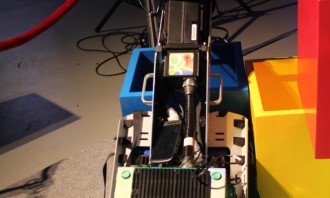 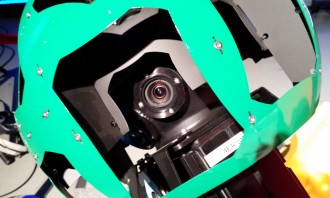 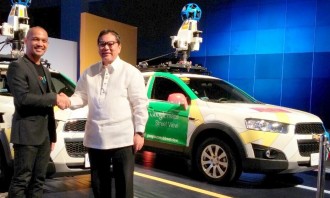 Doesn’t stop at the street anymore

As seen in virtual tours of Mount Fuji or the Burj Khalifa in Dubai, Google Street View has become an invaluable tool to digital tourism but the internet giant has also been taking panoramic shots indoors, creating some commendable examples of experiential marketing.

One recent example of Street View in action as a marketing tool was a virtual tour of the Airbus A380 created by Emirates to give viewers a chance to look around the cabin, including the ultra-posh first class suites that cost nearly $20,000 per ticket.

In addition to appearing in Google Maps, virtual tours are displayed directly on search results whenever potential customers look up for the business’ by name on Google. The panoramic images are also published on Google+ Local pages and other Google properties and can be linked to the brand’s website.

The launch of Google Street View Philippines are “baby steps” possibly leading to such services, but Ryan Morales (pictured left), Google Philippines country marketing manager,  shared with Marketing that there are no plans to offer Business Photos as of now, with no announcements of a possible date. According to its website, Business Photos is available in Singapore, India, Hong Kong, Malaysia and Taiwan for SEA.

Moving forward, KBS will be one of the first arms of the government to implement a cashless payment solution within its bureau...

The appointment comes after former managing director of Malaysia at ada, Dheeraj Raina, left to join Mindshare Malaysia in July...

WATCH A game of social thrones?

Is the landscape of social network giants just like Game of Thrones?..