FALCON has launched its e-commerce company, Sén Natural, to prove the agency’s mettle to handle end-to-end digital marketing and branding and getting positive return on advertising investment.

In a conversation with A+M, co-founder Max-F. Scheichenost said FALCON conceptualised the idea of Sén Natural early in September this year and launched it within six weeks. “This is to showcase our speed-to-market approach for developing consumer brands in the 21st century,” he said.

Sén Natural will be led by co-founders Scheichenost and Daniel Endres, as well as Sén Natural’s product lead and specialist Hoan who has more than 10 years of experience in the beauty industry. Scheichenost said Sen Natural will focus on the beauty and cosmetics industry, first launching in Singapore before expanding across Asia Pacific in due time.

Scheichenost added that FALCON will hold Sén Natural to the same standards that any clients hold the agency to, and that as a business unit Sén Natural must show profitability in the medium to long term. The agency also plans to use Sén Natural as a training ground for its marketing team, as well as a “safe zone” for marketing experimentation, he added. FALCON’s marketing team currently comprises 11 individuals and the agency has also identified additional e-commerce experts who will be working as consultants to cross-train the team working on Sén Natural.

According to Scheichenost, the agency will first test the viability of the product and the update. “We’re acutely aware that one market may react very differently to the same product from another. While Sén Natural is all about enabling FALCON to learn, experiment and test more with e-commerce and digital initiatives, we have to still consider this as an investment, and one that we have to be strategic about,” he added.

While FALCON eventually hopes to run Sén Natural in a manner that can be used as a model for the wider industry in Singapore, it will still focus on experimenting and continuously testing to inform strategy and execution for FALCON’s performance clients, Scheichenost said. 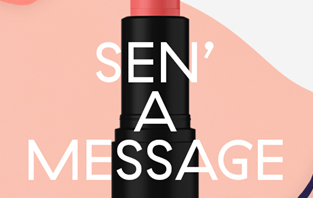 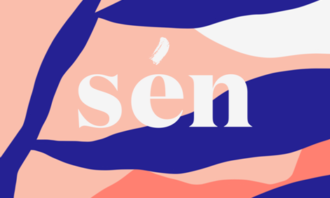 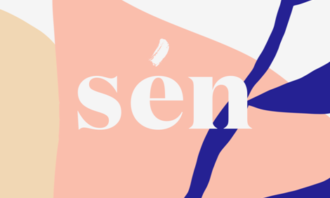 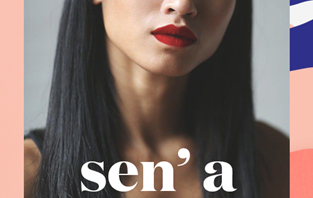 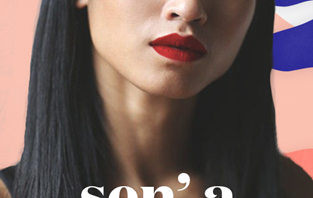 “Sén” is Vietnamese for lotus, which is often used as an example of divine beauty, goddesses and a metaphor of creation. Bearing in mind the beauty of a lotus flower and the elegant concept of Art Nouveau, FALCON came up with Sén Natural. The concept is reflected in the logo and packaging.

Sén Natural is among one of the latest developments at FALCON. In September this year, the agency named managing director of FALCON Singapore, Kelvin Koo, to the dual role of group CEO. It also appointed FALCON Malaysia’s project director, Elwin Tan, to the role of general manager, replacing Jordan Chua who left to pursue new opportunities.

Meanwhile, in June, the agency moved its headquarters from Malaysia to Singapore due to its “exponential growth”, with the regional senior leadership residing in Singapore.

"While the search is for an agency/agencies to fulfil SIA’s social media requirements, primarily supporting the head office locate..

Bartram will oversee the growth of the InMobi Exchange in the APMEA region. ..

Kathleen Tan to step down as AirAsia China president

Tan told A+M that she has decided to "take a long break" and shares her experience of working in the China market...

Do you have a strained friendship with unhealthy foods?..