Although Facebook remains to be the biggest social platform, the latest GlobalWebIndex shows it is the only major network to have seen a drop in active usage during 2014. 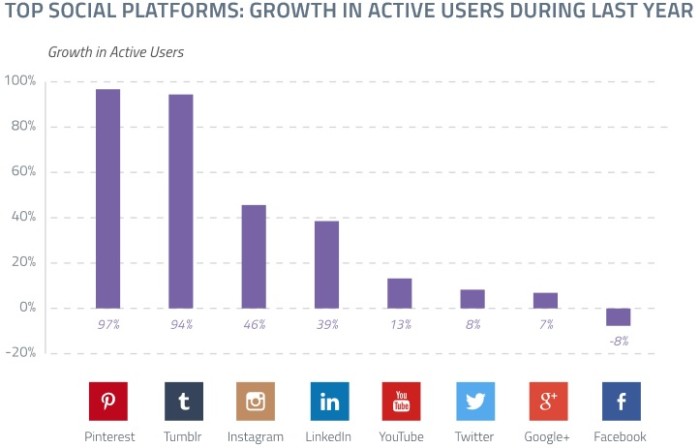 Facebook still has the most members and active users in 2014, however, it is the only major network to have seen a drop in active usage by 8%. 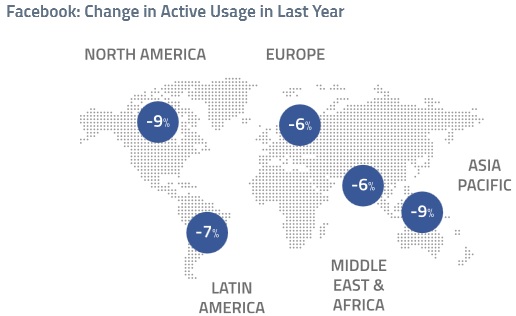 The drop was due in large part to the multi-networking trend.

This huge cross-over between social networks is led by APAC-based countries, where users tend to own accounts on global networks such as Facebook and Twitter as well as locally popular ones such as Sina Weibo and Tencent Weibo, especially the Chinese.

According to the index, Chinese internet users are actively using four networks on average, the highest in APAC. Many of whom are using VPNs to access restricted global platforms while also engaging with nationally popular sites like Youku, Qzone and RenRen. 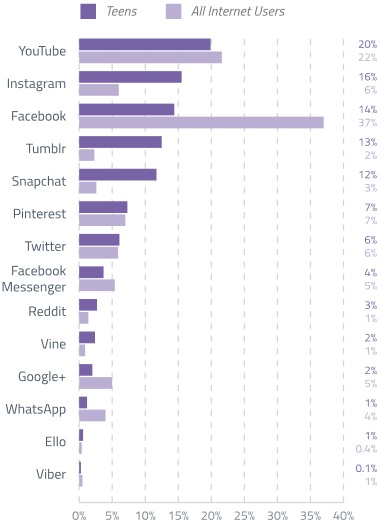 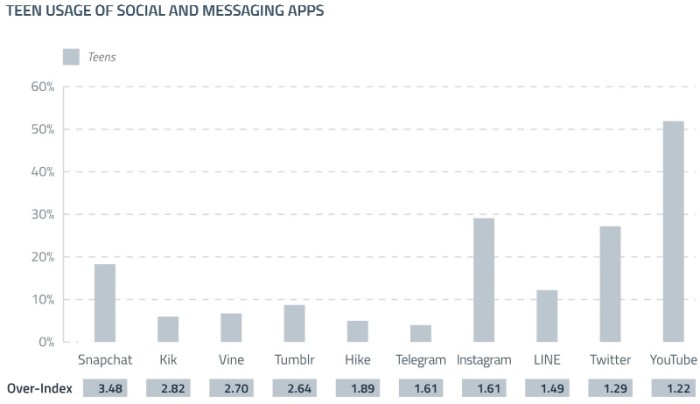 GlobalWebIndex is a research company that provides market research study on the digital consumer. This quarterly report on the latest trends in social networking interviewed 50,000 internet users across 33 markets spanning APAC, EMEA and the Americas.

An analysis of two of the world's biggest instant messaging apps and their strategies...

[Viewpoints] The power of influence to drive relevance

Feeding influencers with a message centered around what the audience wants to hear, rather than about what your brand is selling, ..