Facebook has opened a new office in Hong Kong featuring local touches across the entire workspace.

Located at One Taikoo Place, the workplace spans four floors and has a total spread of more than 60,000 square feet. Aiming to facilitate staff interactions and cross-team collaborations, the office adopts the same open-office concept found in its counterparts across the globe.

To personalise its decor, Facebook invited four groups of local artists – including Zoie Lam, Laurent Gutierrez and Valerie Portefaix, Andrew Luk, and Sim Chan – to create murals and various artworks. Their works, inspired by Hong Kong’s skyline and history, are part of Facebook’s Artist in Residence programme, which aims to build community spirit through art and supports the creation of new and experimental projects globally. 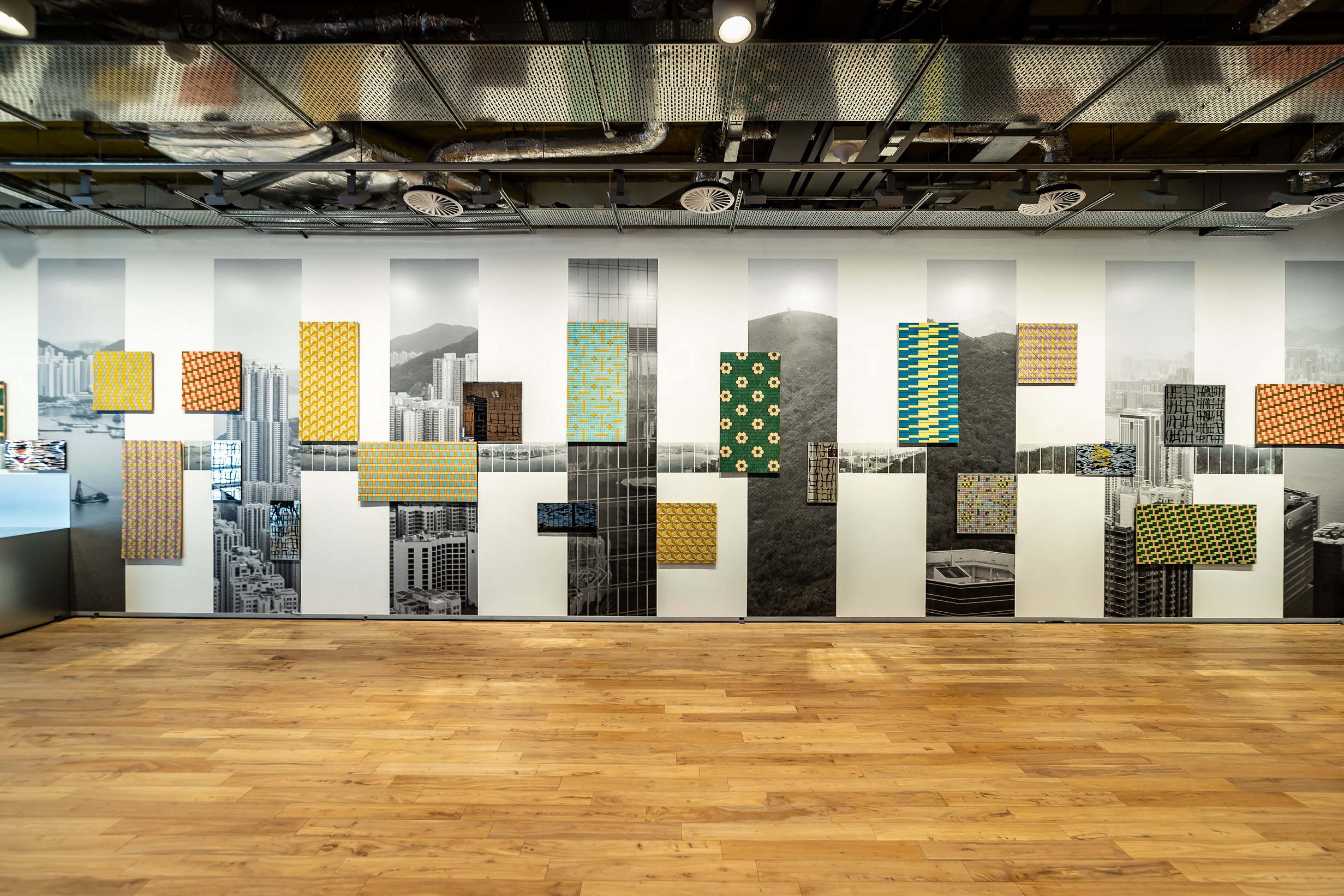 The office is also infused with Hong Kong cultural references such as street food, classic movies, and colloquialisms. For example, Facebook has named meeting rooms “Lion Rock”, “In the Mood for Love” (After Wong Kar-wai’s classic 2000 film), and “Cook Phone Congee” which means to talk for hours on the phone in Cantonese.

Other facilities include a canteen offering free breakfasts and lunches for all employees, a secret room inspired by neon signs (a signature Hong Kong element for decades), a Facebook live studio with advanced broadcast technology, and a games room. 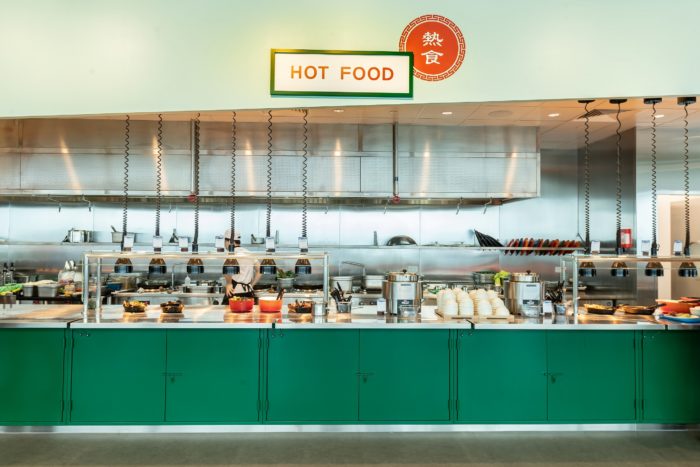 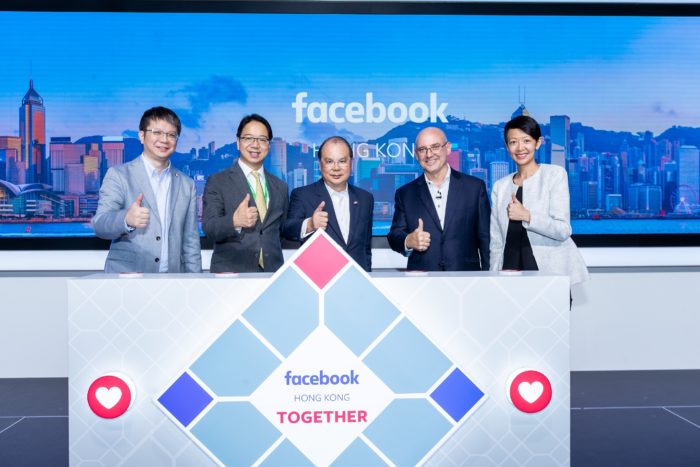 “Also, the facilities here showcase how Facebook treasures their employees, as they can enjoy plenty of facilities in a cosy environment,” he added.

Facebook began operations in Hong Kong in 2010. At that time, Jayne Leung, the current vice president and head of Greater China at Facebook – was the first ever employee in Hong Kong – couldn’t even get a decent cup of coffee at work without darting out to a local cafe. Things have certainly improved.

“Our expanded office reflects our continued commitment to helping Hong Kong fuel its economic engine by bringing in technological innovations, and shape a better tomorrow by bringing communities together,” Leung said.

At the same time as the move, Facebook will be rolling out its #myfbstory online campaign. Facebook will share stories of how users and communities have used Facebook for good, such as pursuing their entrepreneurial dreams and creating support groups for those in need. Users are also invited to submit their own Facebook stories.

This will see both brands working together on engagement projects to reach the club’s 659 million global followers. ..

SIA, DBS, OCBC, Changi Airport have put out tribute messages on social media, with their logos in black and white. ..

Now in its 18th year, the SOPA Awards attracted more than 700 entries in English and Chinese...

Getting ‘spooktacular’: Brands take a witty spin on Halloween

Durex, BMW, Gery Malaysia, Tigerhall and CARRO are some of the brands that put an interesting twist to the traditionally spooky fe..

It is partnering with Plug and Play Tech Center. ..