In recent years, esports has shown tremendous growth in both market value and number of players. The word “esports” has surfaced frequently, and at this point, we believe it is no longer a foreign term.

Analysts estimated there were around 400 million viewers globally in 2017 and this is expected to rise to 600 million in 2020. Malaysia has been working hard to expand esports by elevating those who have been under the radar.

And to sweeten the deal, esports will be featured as a medal sport in the 2019 Southeast Asian Games in the Philippines. In early 2019, Esports Malaysia announced it would be holding a nationwide esports player selection to find Malaysian representatives for the 2019 SEA Games. 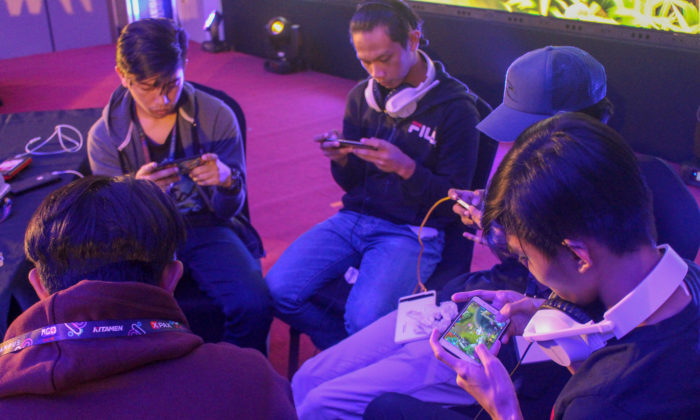 Millennials and the younger generation of this era have drastically shifted their interest to esports and mobile gaming. This presents an entirely new world of opportunities for business and careers worldwide.

Media Prima, as a media conglomerate, believes that tapping into this shift presents a massive opportunity to gain exposure, build wavering fans and  gain long-term engagement with a massive crowd of young Millennials.

Moreover, Media Prima also hopes that by working with private and government bodies, we will be able to create a healthy and professional infrastructure to push the positive side of gaming, while educating the masses on the esports industry, careers and that the future path of esports is beyond just “gaming”.

This event gathered the best esports teams from different institutions of higher education around the country to compete for a cash prize of RM180,000, inclusive of a partial scholarship. 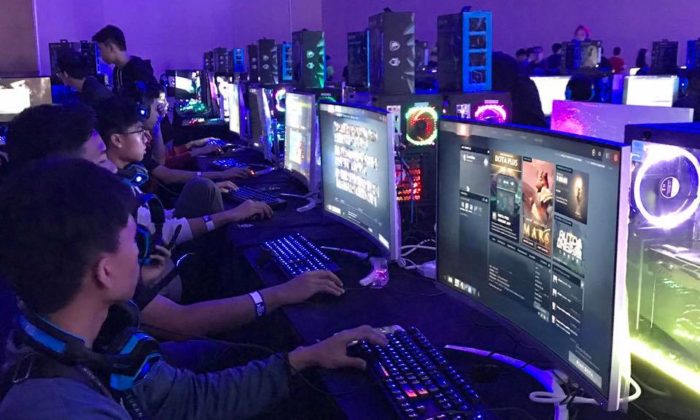 The event featured three popular games: Mobile Legends Bang Bang, Pro Evolution Soccer 2019 (PES2019) and DOTA 2. The three-day final gathered 48 of the best teams that passed through the nationwide qualifying rounds that were held in February.

The institutions with the highest team received scholarships worth RM50,000 sponsored by XPAX, with its initiative to support and empower esports among youths. Several brands such as Acer Predator, TODAK, Boost, Sades, Cadbury 5Star, and Mountain Dew, were sponsors, while the Malaysia Digital Economy Corporation was one of our partners.

It didn’t end there. XPAXKEK was organised to uncover new talent and to set up a platform for students to showcase their skills. Setting esports as a career may not be the most popular opinion among parents, but with the right exposure and by pushing the initiative of healthy gaming, we believe the level of acceptance will be higher in years to come. 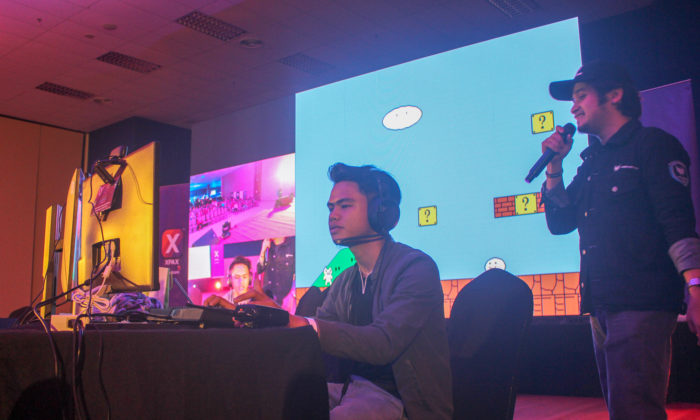 Apart from that, this esports tournament applied learning elements through educational booths as well as sharing sessions, where students and the public got to learn more about esports in general and from leaders from the gaming industry.

The crowd also enjoyed an array of food trucks and won amazing prizes from the lucky draws that were sponsored by XPAXKEK and partners. 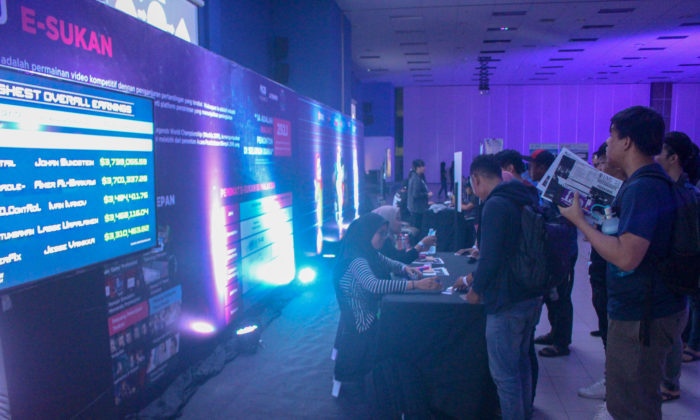 Sitting on the couch or at the computer is probably not the best way to stay healthy and fit, but that does not mean we cannot do both. As XPAXKEK promotes “healthy gaming”, dance fitness such as Zumba was conducted in the morning at every location. Not only is staying fit good for health, it also gives benefits in-game with the mental focus and boosting reaction times.

XPAXKEK also gave students the opportunity to volunteer for the events. As we know, appropriate soft skills play an important role in a successful career and it also shapes one’s personal behaviour and social interactions in society.

Students chosen by XPAXKEK were exposed to esports and were given the chance to break barriers in getting a deeper understanding of the process of organising an esports event, as well as transforming casual student gamers to compete with some of the best teams from campuses around the nation.

XPAXKEK received a total of 2.4 million live-stream views, four million video views and a total of almost 20,000 footfall across all locations. An even more amazing fact is that it managed to bring esports to the mainstream audience by featuring it on free-to-air TV, including coverage on Buletin Utama, Malaysia Hari Ini, and Borak Kopitiam on TV3.

A mini Mobile Legends campus tournament was conducted at Taylor’s University alongside the uni’s talented esports club, and “PUBGM with Andi”, an artist meet and greet, while PUBG mobile was played as pre-marketing campaigns for the XPAX Kejohanan E-Sukan Kampus (KEK) Semester 2.