Inspired by the series, the kit was designed as a 1900s surgeon’s box of essential medical supplies for the purpose of highlighting the historical significance, provocative medical nature and premium production quality of the series.

Set in downtown New York in 1900, The Knick centers on the surgeons, nurses and staff at the Knickerbocker Hospital, who pushed the bounds of medicine in a time of astonishingly high mortality rates and zero antibiotics.

The Knick influencer kit contained apothecary bottles of faux medical remedies (“cocaine” for toothaches, anyone?), carbolic soap for scrubbing in and a syringe, which was actually a USB flash drive loaded with a trailer and press kit of the series placed snugly in a box that was customised to resemble a 1900s surgeon’s medical kit.

Accompanying the kit and printed using vintage treatment was an introductory letter from the fictitious Knickerbocker Hospital’s chief of surgery welcoming recipients as new surgeons of the hospital. Production notes on the series were also included.

The elaborate and intricate kit took almost two months to produce. The results were remarkable. Through the brilliant use of direct mail, with strong media angles as key components of HBO Asia’s overall communications campaign for The Knick, HBO Asia gained a total PR value of more than US$1.7 million in media coverage across five key territories. The key messages were mentioned in 100% of the editorial coverage and social conversations generated.

Objective:
To create awareness for the season premiere of The Knick.

Idea:
An influencer kit resembling a vintage surgeon’s kit was sent out.

Results:
A total PR value of more than US$1.7 million in media coverage across five key territories.

The writer is Magdeline Ew, head of marketing, creative & content for HBO Asia. 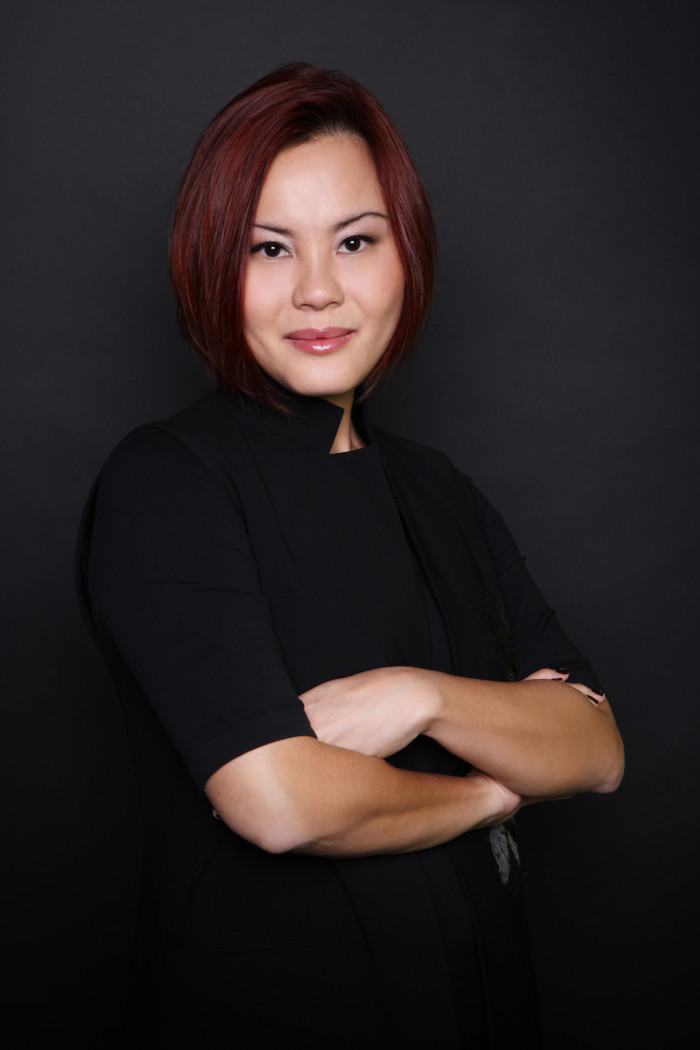