According to Beaton's LinkedIn, she first joined the agency in 2013 as an account director when it was known as Dentsu Mobius Media, before being renamed to dentsu X in 2017. Since then, she has risen up the ranks to group account director, head of business and media (distribution) and GM.

Prior to that, Beaton was on the client side working on marketing for Citi, during which she conceptualised and developed a programme that uses gamification tools to deploy an APAC-wide rewards and recognition programme. Beaton also has significant experience on the editorial side, having taken on positions such as managing editor at LifestyleAsia.com, CNNGo City Editor in Shanghai and City Editor for the City Weekend magazine in Shanghai.

Dentsu X's spokesperson told Marketing that as a result of Dentsu Aegis Network (DAN) simplifying its organisational structure into three business lines, it will not be directly replacing Beaton's role. Instead, Klara Krok (pictured below), who joined the business from OMD in July 2019 as head of business and media, will be taking on some of the responsibilities that formed part of Beaton's role. Krok will report to Phil Adrien, MD, creative and content group at DAN. 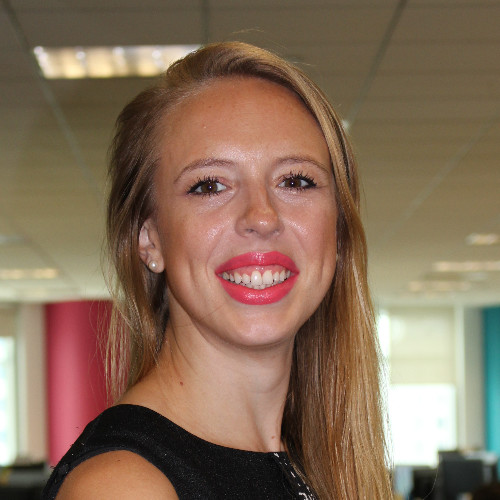 “Jessica left the business at the end of last week to move into a client position at Disney. We wish her every success in her new role," the spokesperson said, adding that Beaton's move is unrelated to recent redundancies.