Naming cocktails is not the exclusive right of celebrity mixologists.

Crowne Plaza Hong Kong Causeway Bay has launched a Facebook and Instagram activation campaign that asks social media users to name four new cocktails at its bar Club @28. The winning names will be featured on the cocktail menu and the users’ names will be showcased as part of the credits. 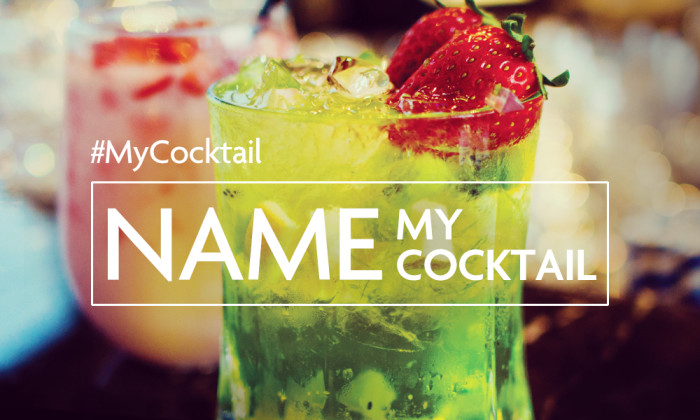 Next, users are asked to share a photograph of one of the new cocktails on Facebook or Instagram along with their suggested name, the story behind it and the hashtag #MyCocktail. 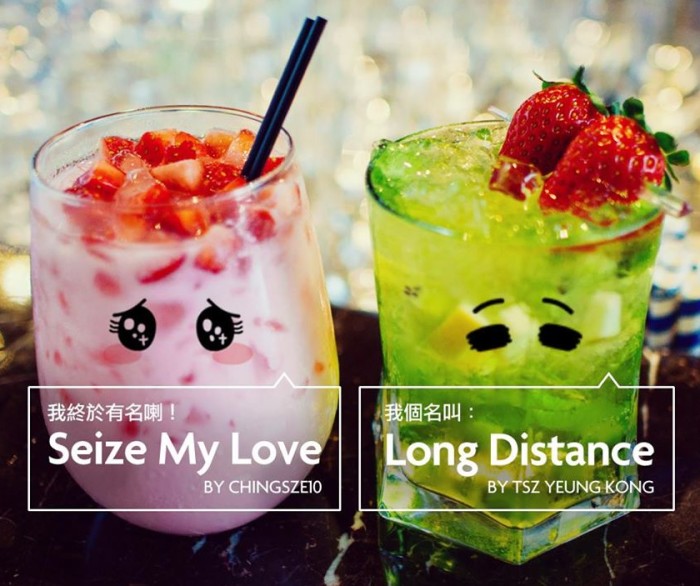 To incentivise people to participate, each user who takes part is given a free drinks coupon. Printed promotional materials are placed in the hotel’s restaurants and rooms to promote the social media game.

“We don’t want our Facebook or Instagram to be just a one-way promotional platform. Our overall social media strategy is for these channels to be two-way communication channels, rather than just sources of information,” Leong said.

This is under the the concerted efforts of Ucommune and Talenta. ..

Grey’s general manager Desmond Chan and ECD Keith Ho has formed managing partners to serve as a synergized combo to lead the agenc..

Based in its Asia headquarters in Hong Kong, Hor will work closely with Prophet's team in Hong Kong, in addition to the Shanghai o..