Monica Chen is the executive creative director at Publicis Malaysia. Previously from Milk & Co, Chen tells us how she stumbled into the industry.

The Yellow Pages was a big help. I started with ‘A’ and advertising seemed quite a good fit for someone who preferred to go to work in jeans! So, a letter was written and sent, and before I could sleep in another day, the party started and hasn't slowed down!

How do you get inspired when you aren't?

I reach out for things that make me laugh. Gary Larson comics, for example. Watch a chick flick, a comedy,...anything to clear the mind. I get stuck in a rut when things get tense and serious. And I need to loosen up before I take another crack at it. Laughter is better than...a lot of things.

What's the most frustrating thing about being a creative?

When there's not enough time to make something perfect and I'm wishing I have one more day. 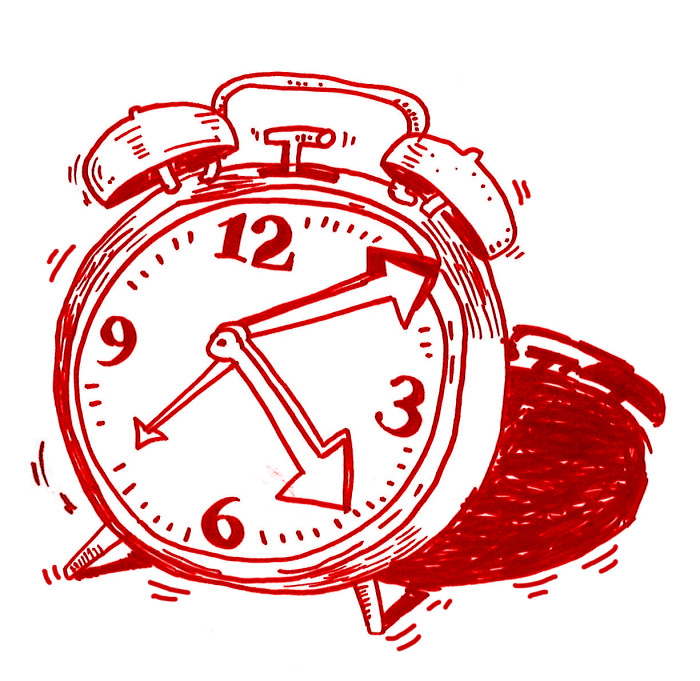 Proudest moment in your career.

The first taste of winning an award.

A mistake in your career you won't forget?

I am sure there were lots because I am terribly forgetful. And I would have forgotten to do something, bring something and messed up some where once upon a time. But I can't recall any right now!

Mentor you look up to most.

I was lucky to have more than one. I had a marvellous time working with SP Lee, Yap Pow Hoong and Richard Irvine, and each one taught me a different skill. From crafting, presentation, to holding a team together. I had super cool bosses who made time for me and they are people I’ll never forget.

Advertising is not an easy business. What's the meanest thing you've heard someone say to anyone in the industry?

Loud enough for others to hear, a mad senior suit yelled at her AE: "You don't have the balls for this job!". It was so uncool and unnecessary.

Anything that was really harsh would have been erased from my heart and mind. I really can't be bothered with remarks that make me miserable. Otherwise, I can't think and this job requires me to do that all the time, damn!

What's the dream brand you'd like to work on and why?

It's not any brand in particular but I like working on a brand that most people feel has the least potential to win an award. We rose to the challenge once before and picked up a few metals for a least loved brand.

Weirdest thing you've ever done in your career.

The idea was executed as a musical. Guess who had to sing it at the presentation? 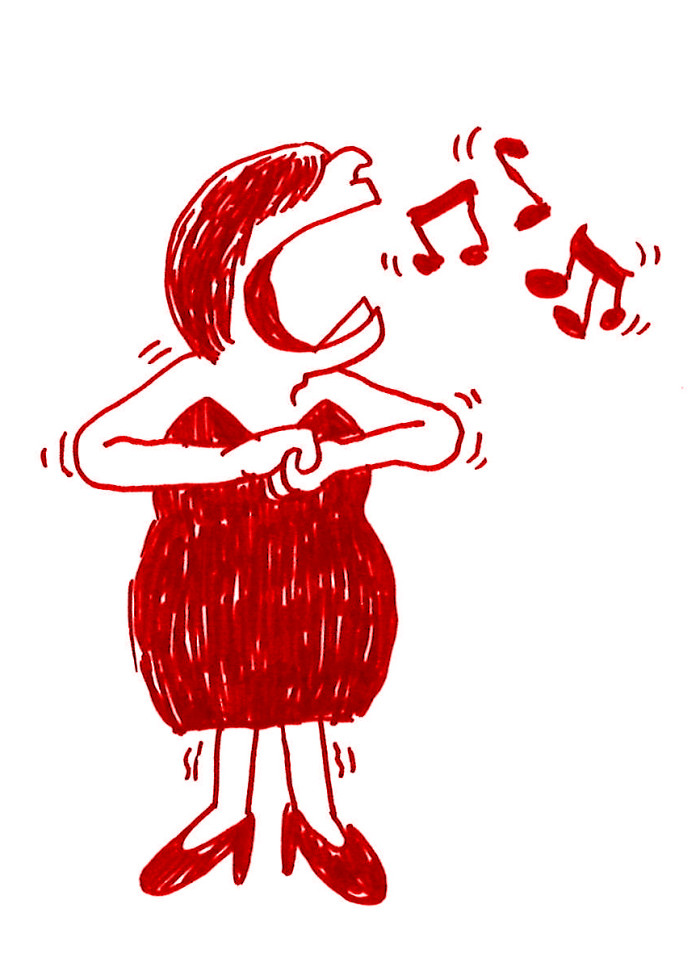 It's the surprise in the creative idea. And how much it moves a person. A great creative goes all the way. If it's funny, it ought to be hilarious. If it's meant to shock, it should stop people in their tracks.

If you weren't a creative what would you be?

I would be a food critic. But if you ask me the same question later in the year the answer will probably be different. I never quite figured out what I want to be when I grow up.

I punch down dough, whip egg whites, improvise other people's grandmother's recipes, make a mess of it and swear to make it perfect the next weekend. 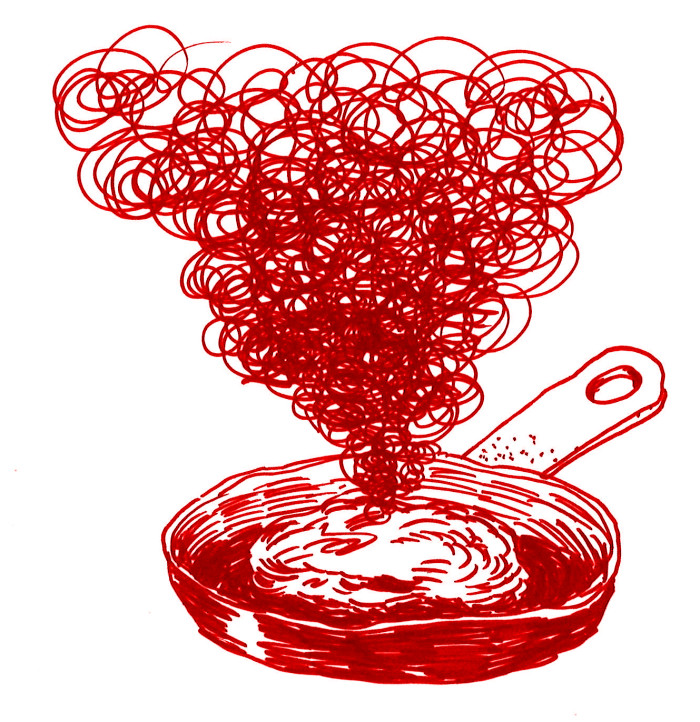 Creative Catch-Up is an ongoing series with Malaysia’s top creatives.