Patrick Low is a familiar face to many of the industry’s top creatives having mentored several of them.

Before starting his own shop, Goodfellas, more than four years ago, Low was at Y&R for 22 years. His last position there was as executive creative director.

Before his time at Y&R, he also held senior creative roles at Ogilvy & Mather and Fortune Advertising.

Low gets brutally honest with Marketing about his journey.

For as long as I can remember, I always wanted to be an artist. As a child, I drew anything that caught my interest, from trucks and buses to steamrollers and trains. The press got to hear about it, and touted me as a child prodigy. I believe, in some ways, this passion led me to the world of advertising.

Years later, at St Joseph’s Institution, I met a literature teacher who was obsessed with advertising slogans. One of his favourites was for K C Dat, the moving company. Its slogan was, “Dat’s the way to move”. I never thought that stringing a few words together could make such a compelling proposition. A picture may be worth a thousand words, but a few words in combination with a picture can be priceless.

After a stint at Nanyang Academy of Fine Arts to learn painting, I realised it would be impossible to survive as an artist in Singapore. I decided then the best alternative for me was a career in advertising and I enrolled in the only institution that taught advertising art in those days.

Upon graduating from Baharuddin, my wife’s (girlfriend at the time) father got me a job as a visualiser at his friend’s agency called Fortune Ad. Thanks to divine guidance, I’m still in the industry 36 years later.

If there were any, I probably would have forgotten them. As my brain reaches its full capacity, I make room for new stuff by trashing the bad and the useless.

When I was at DYR (now Y&R), we had many Japanese businesses because of our Dentsu heritage, and there was one particular Japanese client who never bought anything we presented.

One day, it was a senior suit’s turn to present the work. After he had made his presentation, the client responded without hesitation: “My son can do better than this.”

Eventually, we resorted to asking a colleague from our Japanese office to deal with him, and he never gave us any more trouble since. Later we learned he wasn’t unhappy with the work; he just didn’t want to work with us.

I probably uttered my fair share of mean things that are often off-the-cuff and tactless. To the unfortunate recipients of my actions, I would like to take this opportunity to say, “I’m sorry”.

The proudest moment in my career was the day I resigned from Y&R.

After a total of 28 years working for large global networks (six years at Ogilvy and 22 at Y&R) I was getting too comfortably beholden to the trappings of corporate life. Personal secretaries, expense accounts, company cars, club memberships and plush offices. It took a lot to walk away from all that, and I’m proud to have resisted the temptation to stay. 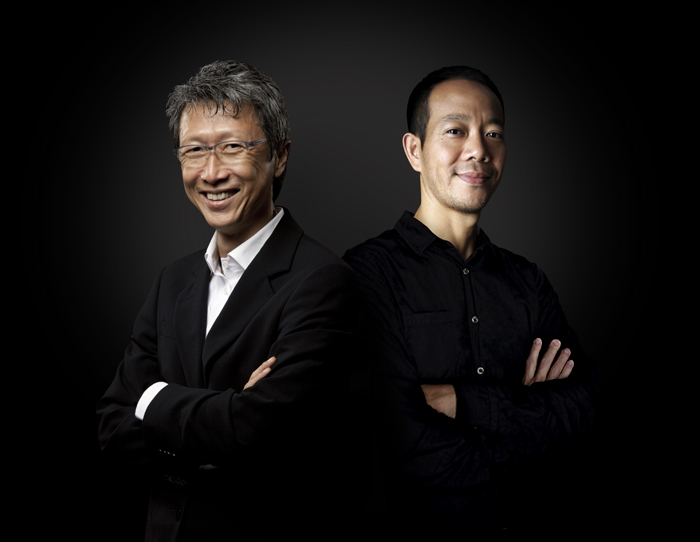 When I started Goodfellas, an acquaintance introduced me to a marketing director of a soft drink brand. It was an old Canadian brand that had stopped advertising for many years. The marketing director asked us to propose a campaign to relaunch the brand to his visiting principal.

It sounded like an interesting challenge, and an opportunity to do interesting work. So, I gathered some like-minded friends, including a media agency to work on a proposal. The work was refreshing and what the brand needed.

Unfortunately, all we got for it was, “Thanks for your effort, we’ll keep you posted”. They never did. We realised later he just wanted to impress his foreign boss. I’m thankful my friends who collaborated with me were understanding and did not make a fuss. Now, I’m more careful with strangers bearing gifts.

It was in the early 1980s and I was an art director at Ogilvy overseeing a photo shoot for Bergasol suntan lotion. The photographer had spent two hours lighting up the nude model lying on a tabletop for a side profile of her buttocks, facing skywards.

We were all ready to go when the photographer suggested covering her in suntan lotion. Unfortunately, nobody present remembered to bring the product. The client, who had earlier volunteered to touch up a tiny birthmark on the model, said he would go and buy a bottle of Bergasol. So, after searching the nearby shops for more than half an hour, he returned with a bottle of Coppertone and a sheepish smile. “I don’t think anybody can tell the difference.” He was right, nobody could.

The first thing I do is to stop thinking about the task at hand. Inspiration can come from anything. Strumming a guitar, surfing the net, driving home, watching a movie or just having a conversation on any subject. You’ll be surprised how many ideas can pop up when you are taking a pee.

Everyone I’ve worked with helped shaped my thinking and character. Especially Brian Harrison, MD at DYR, who showed me the bigger the stick you carry, the softer you should speak. Donald Ee, ECD of DYR, whose ability to stay calm under the most intense pressure, was an inspiration to any aspiring creative director. Ironically, his parting advice to me before he became MD of BBDO was: “Never trust a suit”.

When the client buys the work and then proceeds to destroy it by playing creative.

After years of persuading people to spend beyond their means and on things they don’t need, I’m now more inclined to helping the less fortunate lead normal lives.

Last year, we helped the Disabled People’s Association and Singaporeans Against Poverty champion their causes. I’d like to meet my Maker with a satisfactory report card.

Take a look at the videos:

Most Saturday afternoons are spent with my wife digesting CNN and BBC on TV. Occasionally, we’ll have a family dinner if my adult son and daughter are available. After dinner, some neighbours may drop by to catch the EPL and chill out over drinks.

On Sundays, I attend Mass at my neighbourhood church, followed by lunch and a short nap before indulging in my favourite pastime, playing football with a bunch of over 50-year-olds at Catholic Junior College. Unsurprisingly, our after-game fellowship over beer has become more rewarding than the football itself. 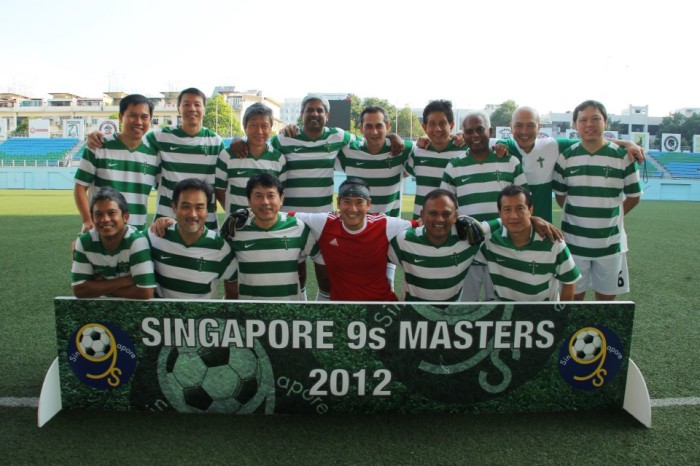 Study: Hongkongers will think twice before spending money after the pandmic