“The illustrations on the cans are inspired by the 80 years Coca-Cola has been with Hong Kong people. Hong Kong is a place where multi-culture meets local community. The blending of culture in the city brings out countless beautiful and interesting stories for us,” said Page Guilot, general manager and vice president of Coca-Cola China Limited – Hong Kong, Taiwan, Macau and Mongolia. 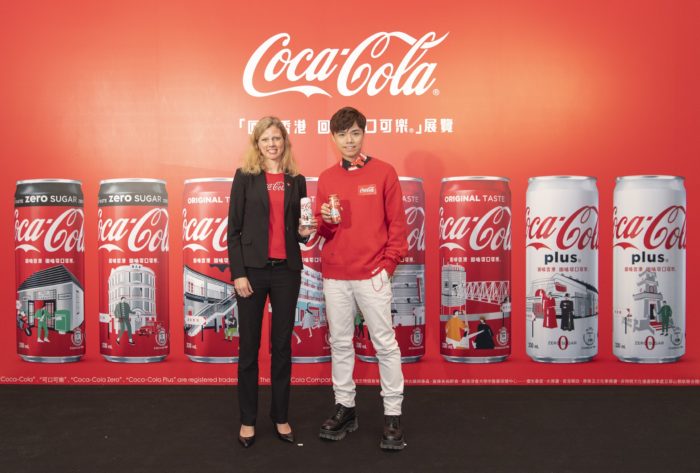 With a larger 330ml capacity than ordinary cans, the special edition will be available across major convenient stores and selected restaurants. In addition to Coca-Cola products, Sprite and Schweppes Cream Soda tall-cans will also be launched on the same day.

Guillot said the special edition will be available until summer. After that, the company will offer both tall-can designs and the original edition. In late April, Coca-Cola will also offer mini-cans of Coca-Cola products.

To celebrate the new series, Coca-Cola has launched the “Taste Our City. Taste The Fellings” exhibition at the Ocean Terminal Main Concourse at Harbour City, Tsim Sha Tsui.

Three-dimensional paintings of the eight heritage designs and two-metre tall cans of all the designs are showcased in the exhibition. Visitors can also learn the stories behind each heritage site through an audio guide and information detailed on the back of the giant cans. 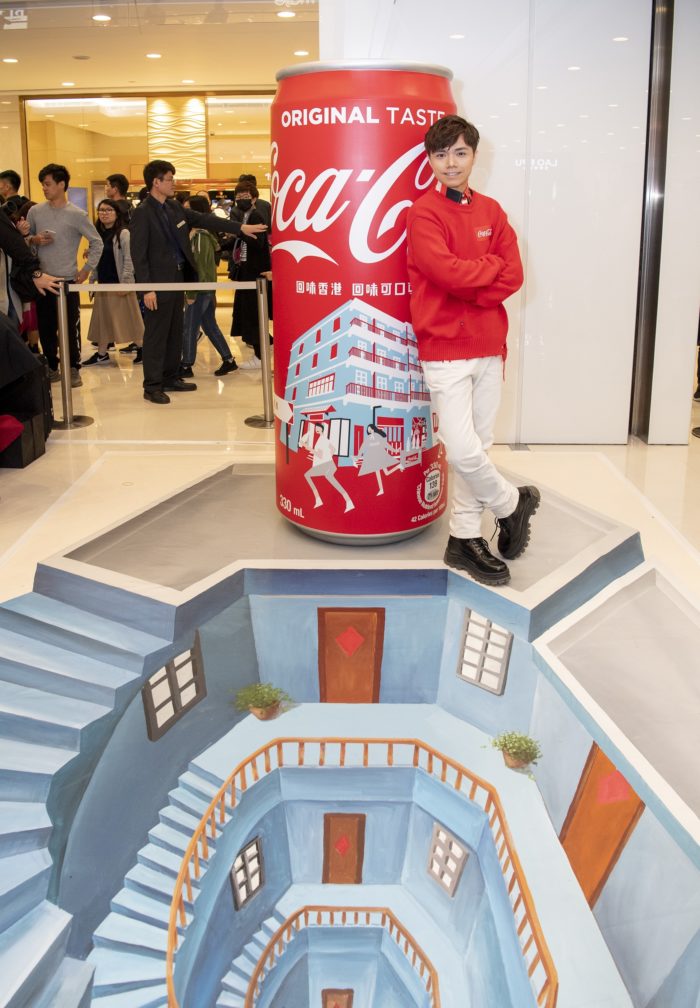 A+M also takes a quick look at the evolution of PROTON's logo since 1985...

Move over, Felix. Twisties too is sending itself into the edge of space, in line with the launch of its new packaging this month. ..

Centaline's largest brand push banks on a cartoon mascot in a bid to hook youth with a sense of cuteness...