Creative executions for the campaign was handled by M&C Saatchi Kuala Lumpur.

During the week leading to the launch, a huge purple truck was spotted at various high visibility locations around Klang Valley. As part of the social media activation to hype up the roll out activities, the team at M&C Saatchi engaged celebrities such as Afgan, Dato Siti Nurhaliza, Atilia and more, as well as bloggers. 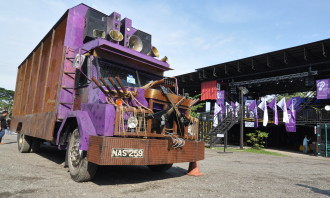 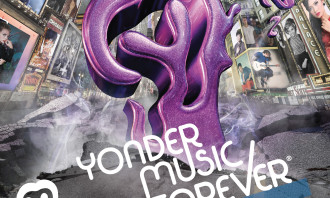 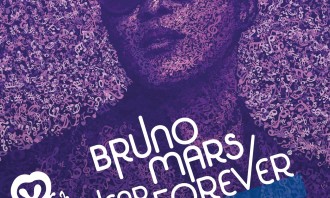 On 19 November 19 2015 a press conference for the launch of Yonder Music was held at The Garage KL in Ulu Klang. A mysterious guitarist from the purple truck was joined by Yonder All Stars featuring Man Bai, Afgan, Dato Siti Nurhaliza, Jacklyn Victor, Elizabeth Tan, Joe Flizzow, Sona One, Cita Citata, Noah Ariel and many more.

To date, Yonder Music has over 12,000 likes on its Facebook page, over 1,500 followers on Instagram and the Yonder All Stars hit, Kau Ilham Ku has garnered over 200,000 views on its YouTube channel.

M&C Saatchi is said to be working on the second phase of this campaign to increase engagement.

2017 will be a year where advertisers need to do more with less, says GroupM

China and India remain the most promising markets in Asia...

Dettol freshens up with Priscilla Wong

Dettol has partnered up with Priscilla Wong (黃翠如) for an integrated campaign spanning television, mobile, digital and offline spac..

Fruit Chan-Gor (陳果) reveals his marketing secret behind his latest independent film The Midnight After (那夜凌晨，我坐上了旺角開往大埔的紅van). ..

What happened to the MMA tours?

But was there ever an event to begin with?..