Out of 4,000 advertisers that served in-stream video ads or rich media ads with video over a three-year period, only 18% used both, a survey by Sizmek found.

Key findings of the survey are: 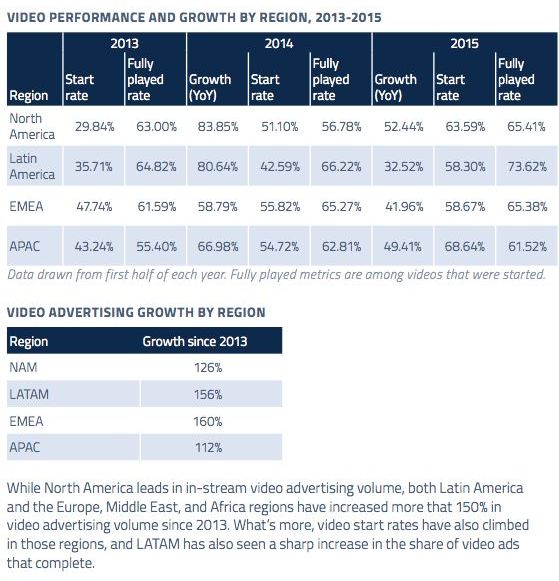 Here are some other key findings: 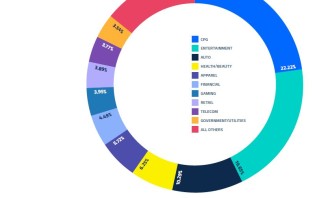 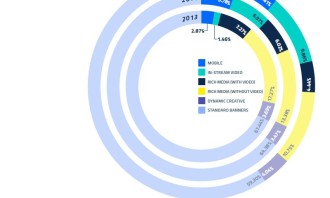 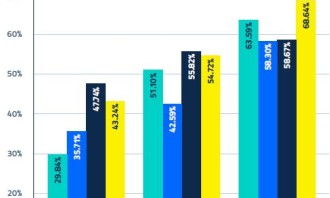 Still, the report, which analyzed video ads from the first half of 2013, 2014 and 2015, illustrates that video in general is becoming a much bigger part of marketersâ€™ strategies to engage their audiences.

â€śVideo has become an exceptionally important medium for brands today, and marketers have more choices than ever, from the more passive in-stream to engaging rich-media ads with video,â€ťAndy Kahl, director, research at Sizmek, said.

â€śThis study shows that although there has been swift adoption of the medium, most marketers are still learning how to effectively execute a digital advertising strategy that comprises multiple types of video. There is still a lot of opportunity for marketers to reach new and existing audiences with content outside the realm of a repurposed television spot.â€ť

Airbnb apologises after a campaign backfired in its home town

The Tourism Promotions Board (TPB) said their partnership with BBDO Guerrero for creative duties has already ended...

The post, shared on the company's Facebook page, consisted of an encouraging note from a commuter referred to as Mrs Lim...

The app helps users find new experiences all year round...

Is Facebook’s TRP for video ads a game-changer?

Protect the walls and bring out the dragons. ..