Biscuit brand Jacob’s Malaysia has launched a commercial showcasing how various Malaysian icons are sketched out and engraved on Jacob’s Original Cream Cracker.

It is part of its #TheOriginals campaign to celebrate Malaysia’s independence day by telling the stories of the “original Malaysian icons” through the “fine craftsmanship” of Jacob’s Original Cream Cracker. The stop motion film has been featured on television and digital platforms. It has garnered about 2.4 million views on YouTube in three weeks.

As an extension from that, Jacob’s Malaysia will be putting up a behind-the-scenes video on its YouTube channel to capture the making of the TV commercial, which was produced over three days using Jacob’s Original Cream Cracker. According to a press release, computer graphics were used for the pre-visualisation to determine the placement of the cracker, the movement of the camera and timing aspect. Various engraving techniques were tried out for two months, and laser engraving was eventually used for the shoot. 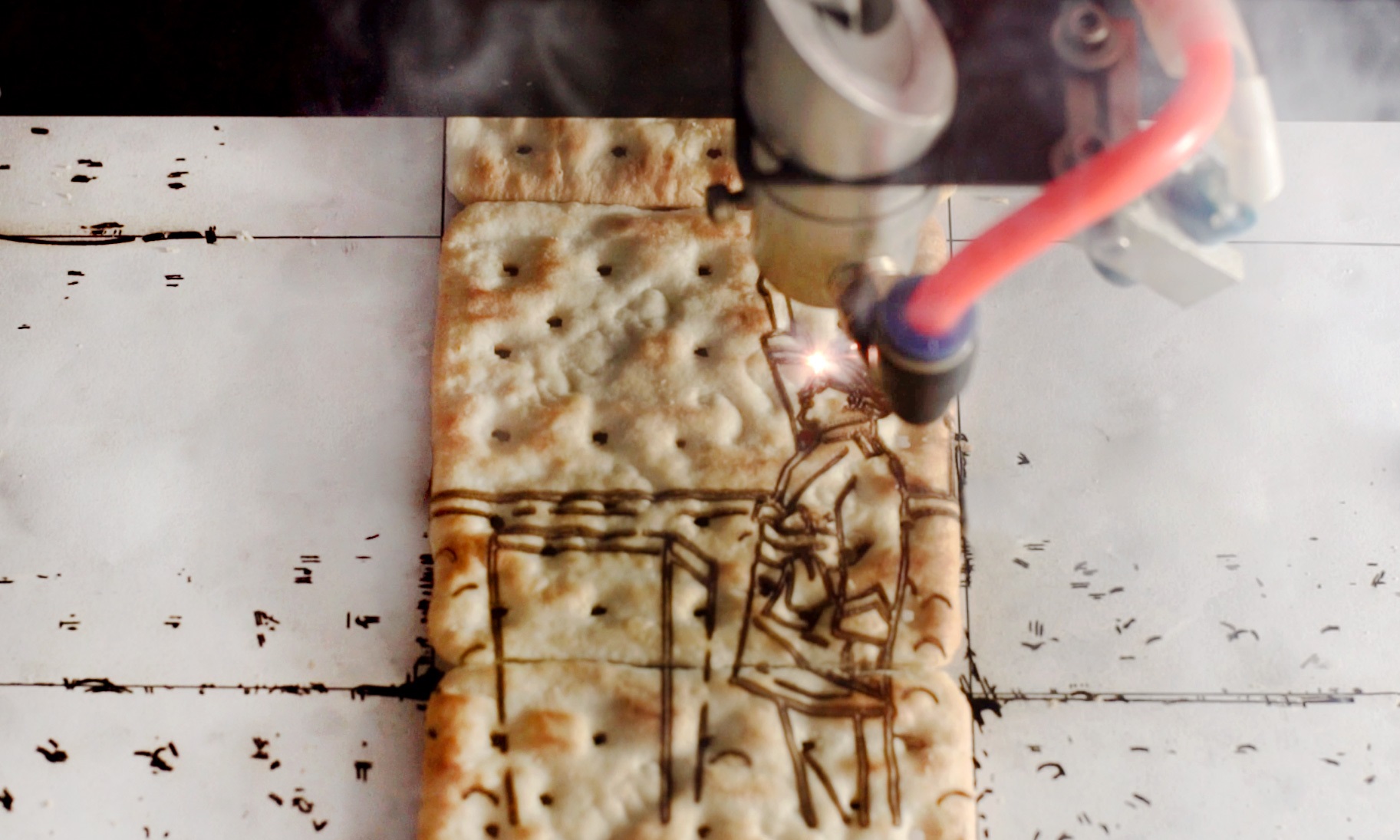 From August to Malaysia Day on 16 September, Jacob’s is also allowing consumers to personalise crackers as a souvenir and witness the engraving process of the personalised cracker at selected AEON, Tesco, Giant and Mydin stores. Meanwhile, limited-edition sleeves of Jacob’s Original Cream Cracker tins and packs have also been rolled out at the retail stores. Some of the icons from Jacob’s #TheOriginals campaign are featured.

Jacob’s, a brand under snack giant Mondelēz International, aims to put a spotlight on some of Malaysia’s greatest icons in recognition of their accomplishments in being the “first, the best, and the original of their crafts” through the campaign.

Raja Zalina Raja Safran, head of corporate and government affairs, Mondelēz International (Malaysia) said the brand has been in Malaysia for 66 years, even before the country gained its independence in 1957.

“Because of its long-standing presence in Malaysia, Jacob’s has always been known as the original cream cracker by consumers. The way we manufacture Jacob’s crackers may have evolved over time, but the one thing that has remained the same is its original recipe and distinctive taste, which our loyal fans know so well,” she added.

According to the press release, the campaign features eight “inspiring and original” Malaysian personalities:

“Jacob’s The Original Cream Cracker Celebrates Original Malaysians campaign is our way of celebrating the rich history of our nation and looking back upon what has been accomplished thus far. This Merdeka, we could do with more of such reminders about all the things that make Malaysia great!” added Raja Zalina.

In August, Mondelēz International consolidated its global creative account with Publicis Groupe and WPP. The appointments are effective 1 September, but will be carried out in phases to ensure a smoother transition. Publicis Groupe will be the main strategic lead for biscuits and gum, with Digitas leading the charge. WPP will be the main strategic partner for the chocolate, candy, powdered beverages and cheese divisions, with Ogilvy and David taking the lead.

Grab MY celebrates the nation's love for food in #MakanMakanMalaysia

Decathlon takes on anchor tenancy replacing Metro at The Centrepoint

"House Stark and House StarHub was the most natural thing for us to do to get StarHub in pole position #ForTheThrone."..

Pokémon Go – now all the go in Hong Kong

Uber, Grana, W Hotel and Manulife are among the businesses in the city cashing in on the popular game thanks to crowds of players ..

The campaign consists of a 45-second film, along with out-of-home, digital and print activations...