There’s a certain amount of humour, or maybe just a healthy dose of irony, needed when brands take on a superhero theme.

It’s an idea that has been exploited by the likes of Durex’s Performan, even McDonald’s used the idea for its Rescue for Hungry People to engage audiences with a sense of humour.

The latest is Tai Hing’s "My Hero" campaign – which launched yesterday and struck an immediate cord with the public, generating 31,000 views on YouTube and stirring heavy debate online over the quality of the commercial itself. 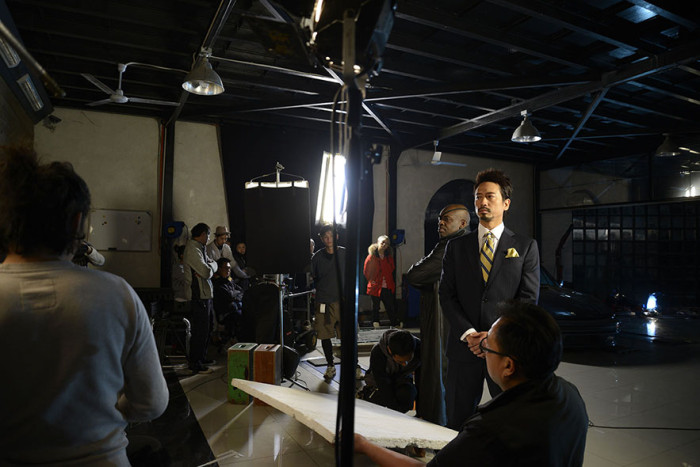 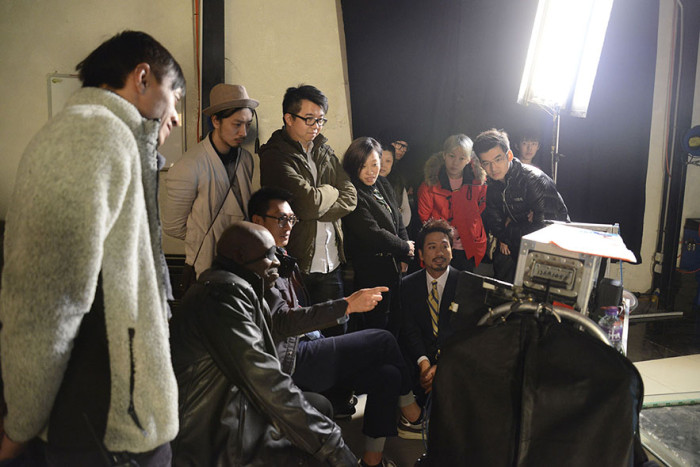 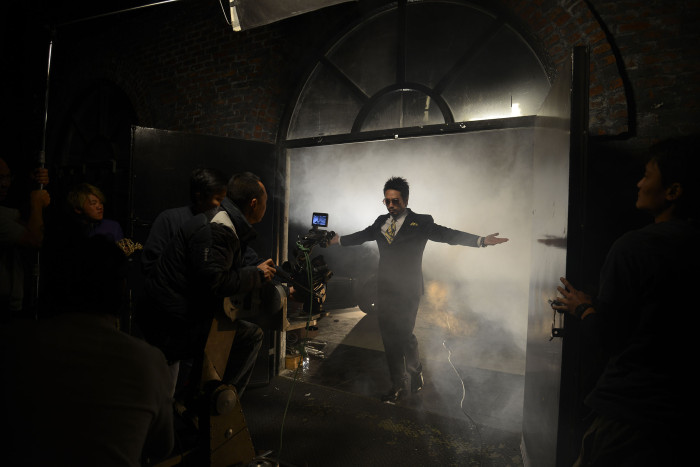 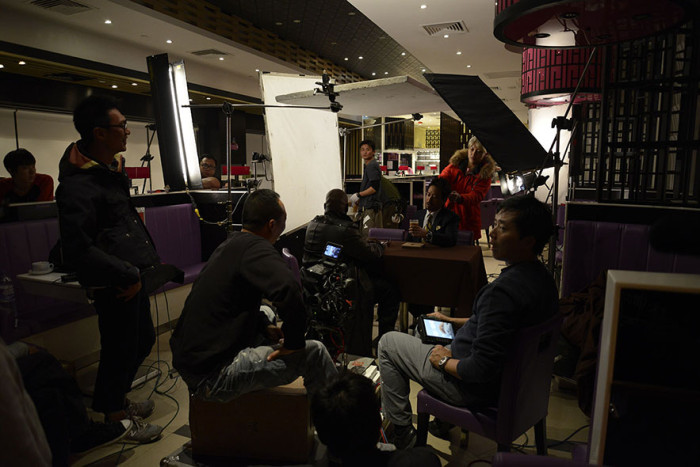 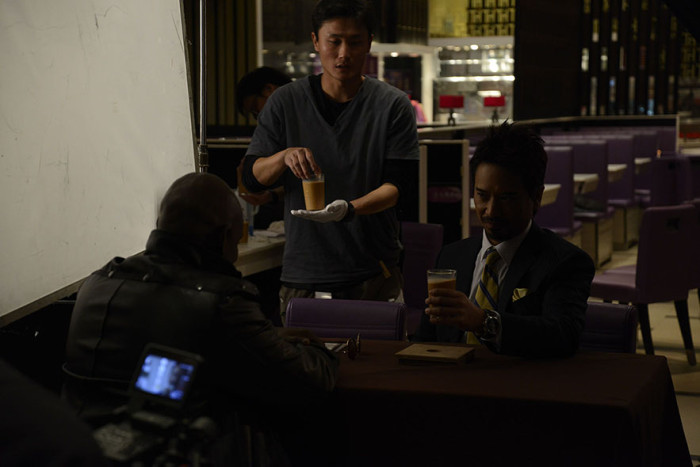 Uth Creative’s managing partner Desmond So said the campaign hopes to break the marketing for what he called a highly formalised quick service restaurant category.

In response to dissenting voice over the spot's lack of storyline, So said the twist is made deliberately for highlighting Tai Hing’s products.

“Audiences may have great expectation of a rich storyline conveyed by the ad visual, but the parody brings out the core message – that Tai Hing is a place for people who are looking for some simple and causal meals.”

So said selling the idea to Tai Hing was a challenge, but the result has paid off.