Bata thinks ahead, announces launch of Star Wars shoes on 4 May 2018

Discontinued in the mid-70s until is relaunch in 2016, the Bata Bullets come in high-top versions in black or white canvas, with a red or blue “Star Wars” rubber patch on the side. Meanwhile, the Bata Tennis shoe includes tri-colored graphics of Darth Vador, R2D2 and the Storm Trooper. Both Vador and the Trooper’s drawings are available in white, black and grey, while R2D2 comes in a fresh white, blue and grey combination.

A+M has reached out to Bata for additional details.

According to Charles Pignal, group heritage director, described the retro feel of the original Star Wars by George Lucas to be the starting point of the collaboration. “It echoes the legacy of Bata; a company which started in 1894 that still produces its iconic styles today,” Pignal said. 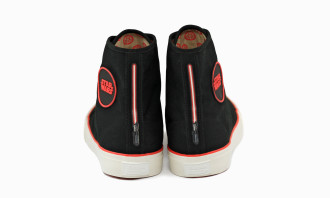 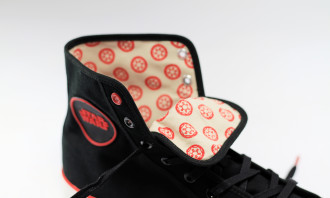 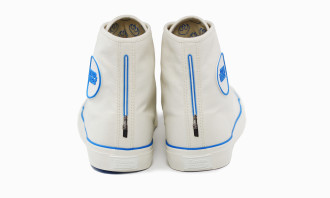 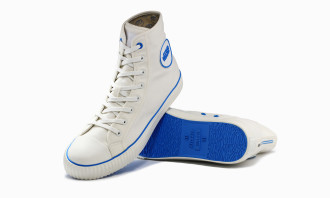 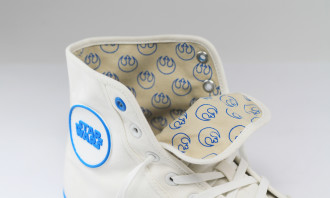 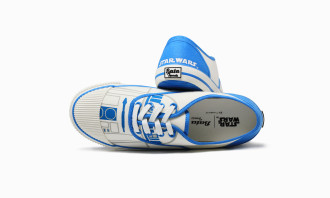 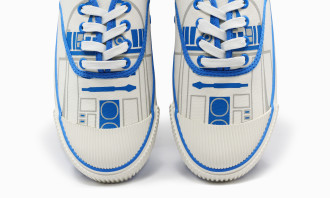 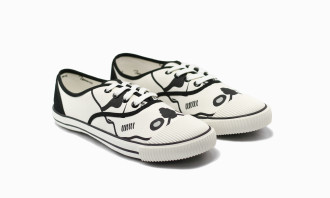 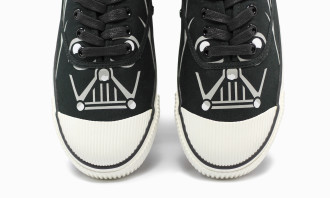 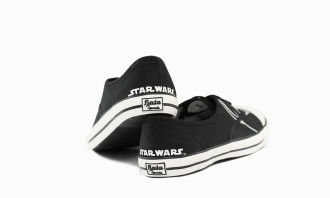 Recently, the company partnered with Aldo Group to design and develop a new line of shoes known as “Bata Red Label – the ultimate red to have”. This is in a bid to combine the latest fashions with comfort at affordable prices. Bata chose to work with Aldo as both companies believe there was an opening in the market between their traditional segments.

Inspired by the styles seen on the streets of New York and London, the new line is targeted largely at the urban crowd aged 20 to 35 through social media platforms such as Facebook, social media influencer campaigns, in-store visual merchandising and in-mall advertising.

This strategic acquisition will allow Havas to further develop its regional presence and add to its depth and breadth in India to ..

Competition among instant banking is getting fiercer than ever while DBS takes one step further to introduce DBS IDEAL RAPID, an a..

In this new series by Marketing, we speak to prominent players in the industry about their biggest lessons when it comes to techno..

Hong Kong's top English newspaper drops its paywall for readers looking for news and information about the student protests that h..