Amazon is reportedly cutting commission rates for its affiliate marketing program, according to an internal email obtained by CNBC. The eCommerce company allegedly said the rates can be slashed up to 50% and will apply as of 21 April. Those in Amazon's affiliate marketing program includes media organisations, other eCommerce players, as well as small-time retailers who receive a cut of revenue from a sale on Amazon's products. Members can advertise and link to Amazon products and receive a percentage of its sales.

A quick check by Marketing found that Amazon has updated its commission rates. Currently, these are the rates for the relevant categories from Amazon's site: 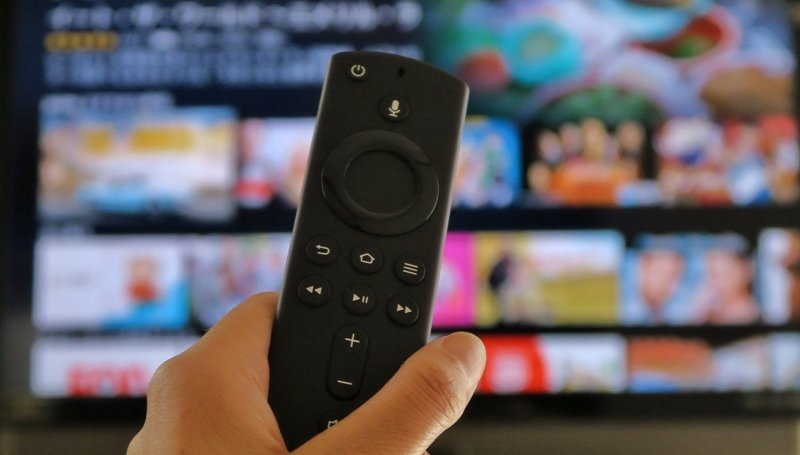 These are the revised commission fees:

This comes shortly after Amazon ramped up hiring and opened 100,000 full- and part-time positions across its operations network. According to Amazon, it would invest over US$350 million globally to increase pay for its teams during this crisis. As the company continued to see increased demand, Amazon created an additional 75,000 jobs to serve customers during this unprecedented time.

Related articles:
Nike’s break-up with Amazon: Taking back control of its brand and data