Between 19 March to 25 September 2012, Evans was the director of Goldman Sachs Asia, during which Goldman Sachs was the bookrunner and arranger for the sale of US$1.75 billion by 1MDB Energy through to 2022. Upon conviction, Thomas said Evans will be imprisoned for a term not exceeding 10 years and a fine of not less than RM1 million. 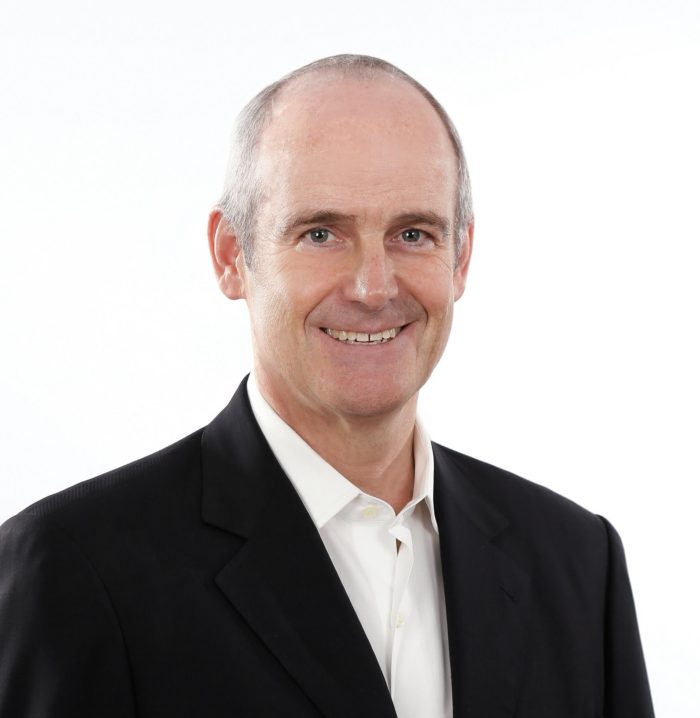 Evans has been Alibaba’s president since August 2015 and its director since September 2014. He served as the vice chairman of Goldman Sachs from February 2008 until his retirement in December 2013. In addition to serving as chairman of Asia operations at Goldman Sachs from 2004 to 2013, he was also the global head of growth markets from January 2011 to December 2013.  In a statement to A+M, an Alibaba spokesperson acknowledged that the team is “aware of the news and will continue to monitor the situation”.

Meanwhile, the 16 other individuals are from the subsidiaries Goldman Sachs International, Goldman Sachs Asia and Goldman Sachs Singapore. Thomas said that custodial sentences and criminal fines will be sought against the accused in Section 367 of the Capital Markets and Services Act (CMSA) “given the severity of the scheme to defraud and fraudulent misappropriation of billions in bond proceeds, the lengthy period over which the offences were planned and executed”. Thomas added that those charged “occupied the highest executive positions” in the three subsidiaries “and exercised or ought to have exercised decision-making authority over the transactions of those bodies corporate”.

According to Section 367(1) of the CMSA, any individual “who was a director, a chief executive, an officer or a representation of a body corporate or was purpoting to act in such capaity” at the time of its commission of an offence under the Act, is deemed to have committed that offence. This is unless that individual is able to prove that the offence was committed without his consent or connivance, and that he has exercised all such diligence to prevent the commission of the offence as he ought to have exercised, having regard to his capacity in the body corporate.

According to Thomas, Section 367 is a codification by Parliament and recognition of the fundamental principle of common law that a company can only act through its directing and controlling human agents, who may be criminally liable for unlawful or illegal acts of that company in which they participated or ought to have detected.

The latest charges against Goldman Sachs executives come after criminal charges were filed on 17 and 19 December 2018 against former Goldman Sachs partner Tim Leissner and banker Roger Ng, as well as former 1MDB general counsel Jasmine Loo, Malaysian businessman Low Taek Jho and the three Goldman Sachs subsidiaries. They were charged with perpetrating a scheme to defraud the Malaysian government and purchases of three bonds with a face value of US$6.5 billion.

The bonds were underwritten and arranged by Goldman Sachs, and issued by subsidiaries of 1MDB, by way of the commission and abetment of false or misleading statements to dishonestly misappropriate billions from the bond proceeds.

Meanwhile in June this year, IPG Mediabrands and GroupM (Mediaedge:cia) were among the companies and individuals named in the 41 civil forfeiture suits filed by the Malaysian Anti-Corruption Commission (MACC). The suits are to recover RM270 million which was reportedly misappropriated from 1MDB. While GroupM declined to comment on A+M‘s queries then, IPG Mediabrands clarified that in 2013, it served as media consultants on a Chinese New Year campaign for the Prime Minister’s Nation Branding Division and worked with reputable media owners to execute it.

Its spokesperson told A+M that upon being contacted by the MACC regarding the funds received for the Nation Branding campaign in 2013, it immediately cooperated and furnished MACC with all necessary documentation and evidence.

As Cathay Pacific continues to upgrade its brand, the airline has named Cedar as its content marketing partner to oversee all prin..

Adobe’s latest offering Adobe DC or Document Cloud is hoping to revolutionize the way the documents are managed, shared and worked..

The brand announced several retail and marketing plans for its mobile businesses in Hong Kong this year...