After a long search for an executive to run operations in China, airbnb has named an existing executive, Hong Ge (č‘›ĺ®Ź), as vice president in charge of its business in the worldâ€™s second-largest economy.

Ge will report to airbnb CEO Brian Chesky, â€śHong has unparalleled knowledge of our product and what it needs to be in China, combining a deep technical expertise with an understanding of the local market,â€ť Bloomberg reports.

A graduate of Yale University with a masters degree in computer science, Ge joined airbnb China last year as head of product and engineering and is now the highest-ranking executive at the company.

Ge has previously worked in software engineering roles at Facebook and Google. His LinkedIn profile lists Beijing as his current location.

The new leader is tasked with helping airbnb crack what could be its toughest market to date. The company has spent years raising money and preparing the groundwork for expansion into China.

Finding a chief executive at airbnb China was seen as â€śthe top priorityâ€ť by the company, as the role was previously held by its chief financial officer Laurence Tosi.

Tujia boasts 400,000 properties while airbnb has 80,000 listings in China, according to data from CNN.

Airbnb has been making efforts to expand in China; in March, it announced a localised Chinese name ‘Aibiying‘ (ć„›ĺ˝ĽčżŽ) but was mocked for the awkward translation.

Last month, the home-sharing company rolled out its first marketing campaign in China. 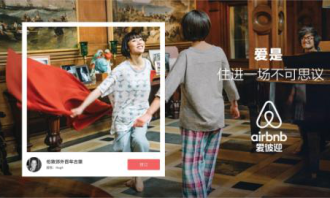 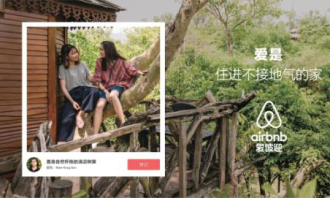 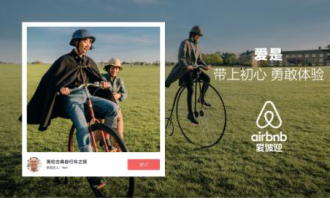 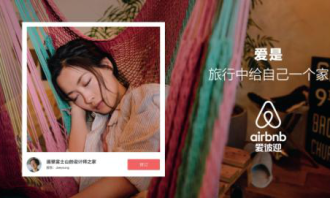 The surprising key to better marketing in Asian firms is leadership

Why is life for Asian marketers tricky? One argument is that the ever-growing pressure to show measurable results is taking its to..

Meltwater and Sprout Social partner up

This is to enable businesses to engage intelligently with their audiences based on insights extracted from news and social...

With many Japanese brands loaded and facing a saturated local market, they are pushing aggressively to conquer newer markets acros..

This was the second raid in a month at Samsungâ€™s head office, also where Chiel's offices are located...

In a statement to Marketing, a global spokesperson from Havas said the agency made a strategic decision not to take part in the up..