An alarming number of Malaysians are affected by cancer and it is now the second leading cause of death in the country.

To raise public awareness about this silent killer, AirAsia has partnered up with National Cancer Council Malaysia (MAKNA) to help raise funds for the cancer patients and educate Malaysians on the perils of the illness. MAKNA currently mobilises resources to provide curative, preventive research and support to cancer patients.

AirAsia and MAKNA launched an #AirAsiaMAKNA campaign which runs until the end of the month to raise fundsÂ  for cancer patients who might not be able to afford the treatment. As part of the campaign, AirAsia designed special T-shirts with both AirAsia and MAKNAâ€™s logo to be sold at RM30 each. 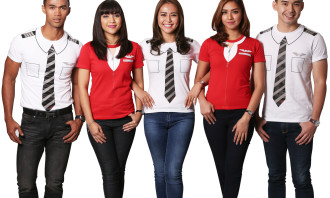 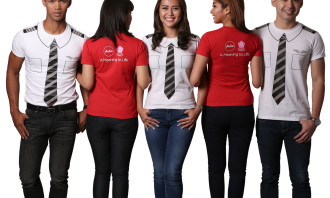 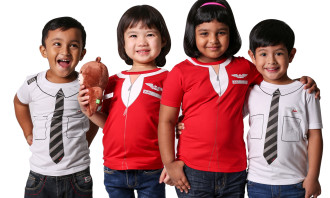 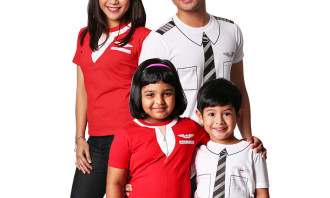 In a conversation with A+M, a spokesperson of AirAsia said the brand wanted to create a campaign that would be relevant to the public, create excitement and at the same time create awareness about cancer amongst Malaysians.

“We believe that by having the special and limited edition t-shirts available for sale to raise funds for MAKNA, we have hit all the right spots of functionality,relevance and innovation,” she said

She explained functionality and relevance for the campaign was vital in creating the t-shirts which piqued curiosity among the public with its iconic AirAsia captain and cabin crew designs. The t-shirts also redirected curious onlookers to the MAKNA’s website and AirAsia’s involvement through the hashtag #AirAsiaMAKNAÂ . Meanwhile, in a bid to make the campaign more innovative, a carnival was also held to engage the public.

â€śWe are doing this at a minimal cost, as all proceeds go to MAKNA.Â This creates excitement among those who have bought the T-shirts and contributed to the fund raising, and at the same time also create sustainability of the whole campaign online,â€ť she added. The airline is also promoting the cause through its write-ups on its Travel3Sixty digital websiteÂ and through its engagement with the AirAsia bloggers’ community.

â€śWe truly want to create an impact with this campaign, and not just another cliche campaign which is created for photo opportunities and a short shelf life in terms of talkability […] Cancer is something that is alarmingly increasing and affects many people, including our own staff force, and the general public in Malaysia. We are a people’s airline, and it is important for us as a corporate to not just do business but to give back,â€ťÂ  she added.

Building Indonesia’s creative industry: Where adland can step up

Industry players weigh in on the role they can play in helping build up the creative industry...

The agency beat out six others for the account...

Youku Tudou teams up with Marvel to market in China

There are many factors that could see a quantum leap in mobile advertising this year but the ad industry needs to get it right, sa..