The brand implemented some different marketing tactics in 2013, which to say the least, are probably responsible for its international exposure in target markets.

Let’s relook at the unconventional marketing moves that Air Asia has made that contributed to its growth. 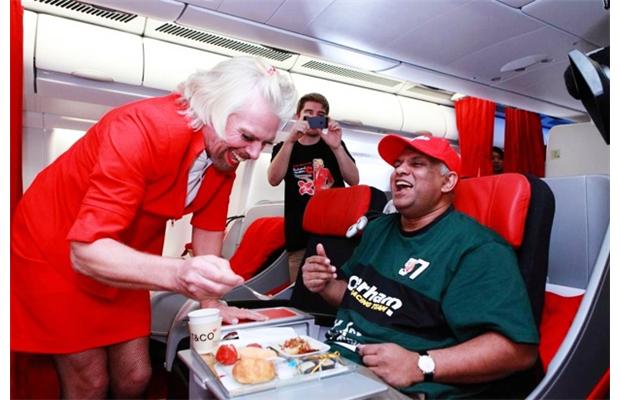 Creative Juice drives off with Scania

Scania Malaysia has appointed a local agency marking its presence in the region. ..

Malaysian officials to deny entry to tourists for beer festival

According to Immigration Department director-general Datuk Seri Mustafar Ali, these individuals would be "red-flagged in the syste..