adidas has launched its 2016 campaign to inspire women to express themselves as well as helping them discover the endless possibilities when they embrace creativity in sport. 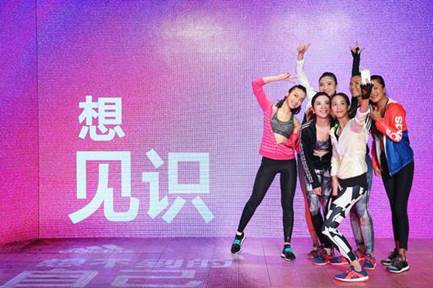 As part of the campaign, the brand also encourages and engages consumers through social platforms like Weibo and WeChat. Women can make their own poster by using an adidas template in their website and share it with their families and friends on social media. 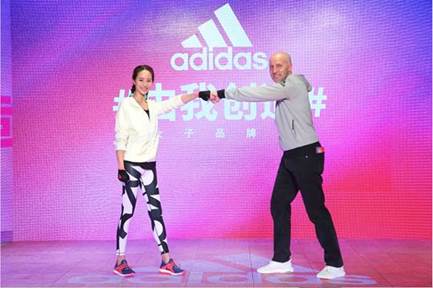 “The 'I’m Here to Create' campaign has an incredible squad of women with a really diverse and relatable group of storylines. We will continue to celebrate athletes who reshape traditional views of sport through creativity this year.”

The campaign launch event was held at the adidas “Sportswear Collective” store in Jing'an District's Crystal Galleria mall. The campaign will also run across TV, OOH, online and social platforms from March 7 to April 7.