Unilever has been slammed for an ad for its Flora Margarine brand in South Africa. Critics have called the ad as homophobic.

In the advert, a bullet with the words "Uhh dad I'm gay" is seen heading towards a heart made of china with a pink background.

The second series of the ad shows a glass heart also with a bullet heading towards it carrying the words: "Karma Sutra page 48".

Both the tagline near the Flora logo reads: "You need a strong heart today." Flora has long positioned itself as a product which helps consumers maintain a healthy heart.

According to Unilever, parent company of Flora, the advert was prepared by an external agency in South Africa and was not approved by anyone at Unilever.

"The advert is offensive and unacceptable and we have put an immediate stop to it. Unilever is proud of the support that our brands have given to LGBT people, including our recent campaign for Ben & Jerry's on equal marriage," it said in a statement. 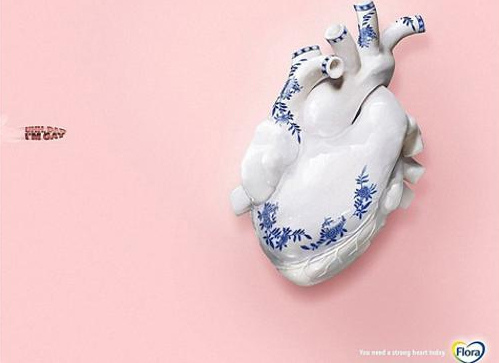 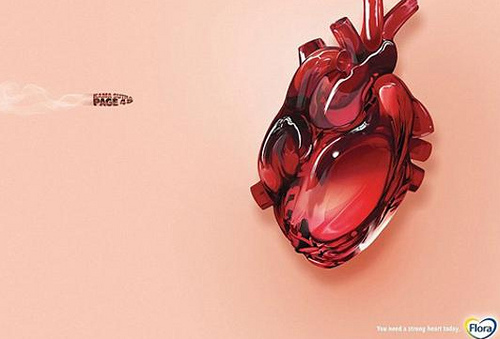 It turns out the ad was created by Lowe Johannesburg. The agency's MD Sarah Dexter has issued a public apology on its Facebook site, which read:

"We are very sorry for any unintended offence caused by the Flora ad. Please see the statement from our South African agency below:

As the managing director of Lowe Johannesburg I would like to unreservedly apologise for this campaign and the unintended offence it has regrettably caused. We have requested the immediate removal of this work from all media."

Reported on BBC, a UK-based gay rights group Stonewall, which had described the ad as "offensive and inappropriate" said it welcomed the withdrawal of the advert.

The spokesperson from Stonewal added: "Perhaps Flora should have a chat with their Unilever colleagues, Ben & Jerry's, about how best to produce gay-friendly advertising fit for the 21st Century."