After much local debate, ride sharing company Uber has begun operating in Macau, making it the 343rd city in which the company operates.

The US startup company announced the soft launch of its services in Macau yesterday. For the time being, only the UberBLACK service, which uses high-end vehicles, is available.

“The demand in Macau even before we launched has been tremendous. To date, 127,000 users have opened the app in Macau to see if they could access an Uber trip, including thousands of Macanese locals and users from 70 countries worldwide.”

Uber’s first customer to experience the service in Macau was the Cantopop singer Siufay, who commented the ride was “totally awesome”. 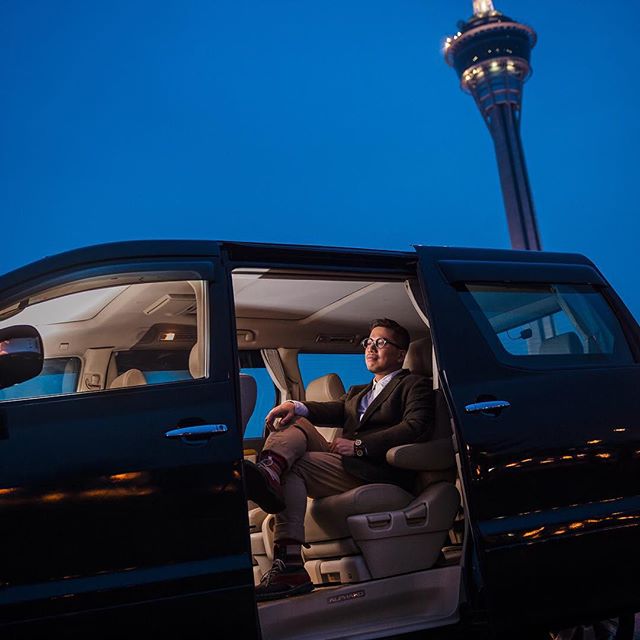 Meanwhile, the joint statement released by the Public Security Police and the Transport Bureau said according to local laws and regulations, a vehicle must be duly registered as a taxi before a driver can offer someone a ride for payment of a fee.

Consequently, according to the joint statement, it is illegal for Uber to operate in Macau. It pointed out that Uber drivers were facing a 30,000 pataca fine.

The joint statement added that the police will be closely monitoring the app for possible violations of the law.