U Mobile is living up to its reputation of being a fun and quirky by “hijacking” telco search results. In its latest search engine marketing campaign, U Mobile poked fun at other telcos in Malaysia including Maxis, Yoodo, Digi, Celcom and Hotlink, redirecting consumers to U Mobile’s plans instead.

Upon doing a search of the few telcos listed above, consumers would come across a customised and cheeky ad by U Mobile. For example, when consumers do a Google search of “Hotlink RED plan”, they will also see U Mobile’s ad which says “Data on red alert?”.

Similarly, searches for “MaxisONE plan” and “Digi.com.my postpaid phone plan” will reveal the phrases “The One plan for unlimited data” and “DiGiler unlimited postpaid plan” respectively. 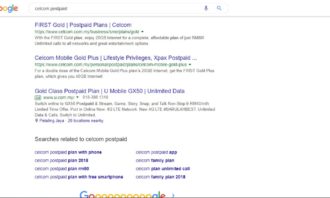 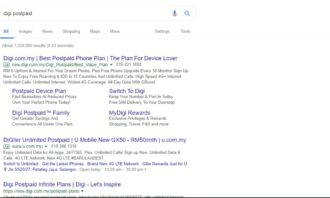 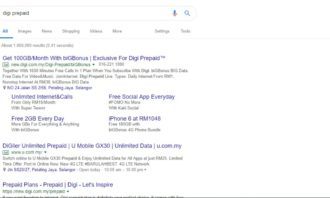 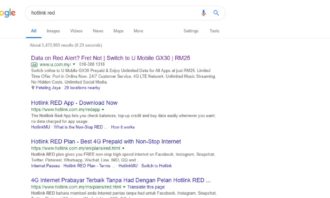 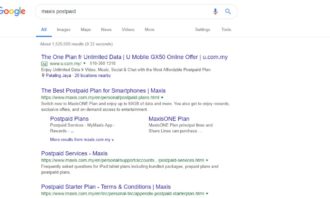 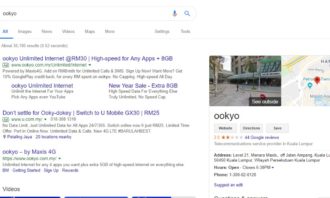 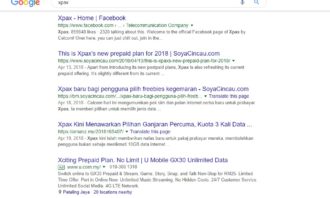 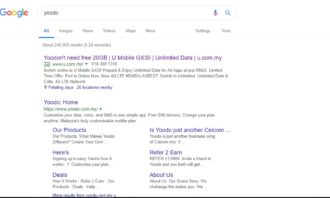 Jenny Chin, head, marketing services, U Mobile told A+M that the team was thinking of ways to run search differently and ensure it stands out. As a result, the idea of “hijacking” telco search results came to mind.

“But of course, it had to maintain the humour and quirky language which is distinctively U Mobile. Fun and humour has always been in U Mobile’s DNA. That makes the hijack obvious enough yet adds a little fun to the search,” Chin added.

This is not the first time U Mobile has caught the attention of consumers with its campaigns. Last July, it collaborated with TBWA to launch “The Giler Unlimited Plan”, to promote its new mobile plan which features unlimited data for the price of RM30.

The campaign combined a multitude of things no one ever thought would fit together, resulting in “crazy creatures” being created as the core of the Giler Unlimited collaterals. These include the Avopenguin, which combines the avocado, the Millennial craze, and the penguin, one of the most meme-ed animals. It also worked with The Clan to roll out an unconventional Raya song “Raya Bestsama”. The song title is a play on the word “Bersama” which means “together” – but even better – hence “Bestsama”.

Meanwhile, last November, the telco concluded its creative and social media pitch, which saw the appointment of TBWA and Isobar to manage creative duties for its postpaid and digital financial services segments respectively. Meanwhile, it also reappointed Reprise for social duties.

Kuala Lumpur's celebrities, personalities and media were treated to a sneak preview of H&M's first full concept store in Lot 10 in..

TSL says be thankful for love

TSL has rolled out a set of two romantic TV commercials to encourage couples to exchange their appreciation for love...

Chairman of WPP Roberto Quarta will assume the role of executive chairman until a new CEO is appointed...

Ministry of Foreign Affairs Singapore is looking to appoint a communications agency to position itself as an employer of choice. ..