With the potential controversy the use of influencers can bring, as a brand, knowing when to distance yourself versus standing by your influencer when things go south can be a delicate process.

In September this year, L’Oréal dropped its first transgender model Munroe Bergdorf from its UK campaign #allworthit following several race comments she made, a move which garnered a mixed response.

On a panel at Marketing magazine’s recent PR Asia 2017 conference, Isabelle Lim, director of corporate communications at L’Oréal Singapore echoed the global statements made by the brand that Bergdorf made comments that did not gel with some of the brand’s ideologies.

As such, it is important for brands to know what their hard rules are – rules which definitely cannot be broken by influencers. Brands need to know when and which are the situations to immediately pull back on versus the ones which are more open to discussion. Hard rules also need to be established in advance as part of a crisis management plans.

Geraldine Kan, head of corporate communications for APAC and Japan at HP, further elaborated that there was no one-size-fits-all approach when it comes to such situations. Brands need to learn and figure out where the influencer fits in their brand strategy and ethics, and then take it from there. But first, brands need to have a full awareness of what is happening.

Referencing her past experience with Lenovo, at the time a sponsor of Chinese hurdling star Liu Xiang, Kan talked about how at the time, the athlete had to exit a race because of unforeseen cramps.

Following the move, the communications team had to pre-empt the impending media wave that was to come and focus on getting a statement prepared.

“You may not know at the time whether the athlete really had a cramp or whether or not he was having a bad day, but you need to stand by your influencer until you find out what is going on – you owe them that,” she said.

Also speaking on the panel was Frazer Neo Macken, former vice-president of communications at Electrolux Asia Pacific. When it comes to deciding whether or not to continue a relationship with influencers in such scenarios, brands need to think about the context on when and how you want to cut ties. Brands also need to look at whether or not the move will make sense strategically.

“After considering all this, move fast because things today are real-time and move quickly, so you need to be timely in decision-making and cutting ties when it comes down to controversies,” he said.

Another point to consider is the size of the company, he added:

This is compared with bigger corporate companies which hold bigger portfolios of brands and require several more steps. He added that when it comes to influencers, there have been some instances in the industry where marketers may look towards friend over fit when it comes to selecting the right influencer. But that doesn’t always work when it comes to meeting the ROIs you need for the campaign.

“If you get a good fit and the right influencer for your brand, that would do a lot more than getting a friend who is convenient, generates all the content, but at the end of the day produces ROI which is minuscule,” he added.

Reginald told A+M that the passionate team at Reprise was one of the pull factors for him as they have been proving themselves wit..

Mobile's natural growth now a key part of the continual evolution of the online advertising market...

Through technologies such as artificial intelligence and virtual reality, the store aims to bring to life Shiseido's 147-old herit..

The bank has partnered homegrown Malaysian bakery Tedboy in line with its mission to help promising local businesses establish and.. 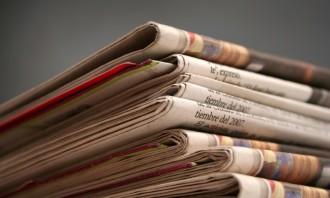 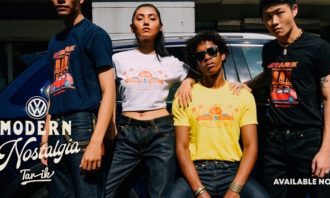 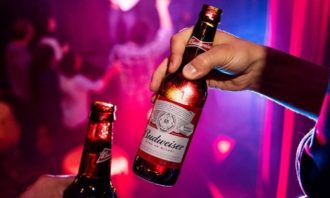 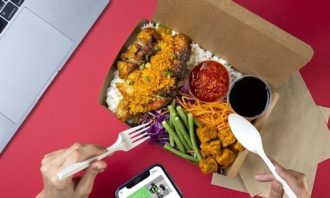 MY delivery start-up dahmakan bags another US$18m in funding 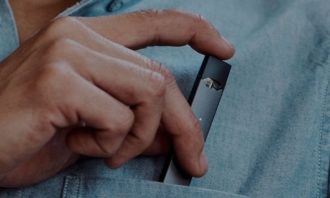