This is sponsored by Blaze Digital.

Watching TV is perhaps one of – if not the most – popular recreational activity or hobby we have in common. From traditional over-the-air RTM channels and cable set-top boxes such as Astro, audiences are spoilt with choices. The boom in digital media, bundled with an increase in the number of media sources from video-sharing websites and services such as YouTube and Netflix, has only made this more convenient.

In parallel, our escalated harmony with connected devices in everyday living has us attached to our mobile devices such as a smartphone, tablet or laptop. Perhaps a correlative effect, but recent studies examining the media consumption habits of adults have revealed a new common behaviour in more than 70% of adults – second screening.

As per the name, second screening is when a user is looking at a secondary digital device such as a phone, tablet or laptop concurrently while watching TV.

According to a Nielsen report that examined media consumption habits in the second quarter of 2018, in the US alone, a staggering 45% of adults have admitted to using a second screen “very often” or “always” while watching TV.

There could be several reasons why people are active on a secondary device. They could be answering the habitual call to scroll through social feeds or light-gaming during commercial breaks or at dull moments of an average TV episode. Or, people could be conversing with like-minded fans while watching a sporting event or an immensely popular TV Show such as Game of Thrones.

With VAV Apps’ sound-to-mobile technology, brands can deliver digital messages from traditional media – such as TV – across to a second screen with sound waves. Such interactivity improves engagement between brands and viewers as it allows brands to connect with their audiences at the moment of resonance. 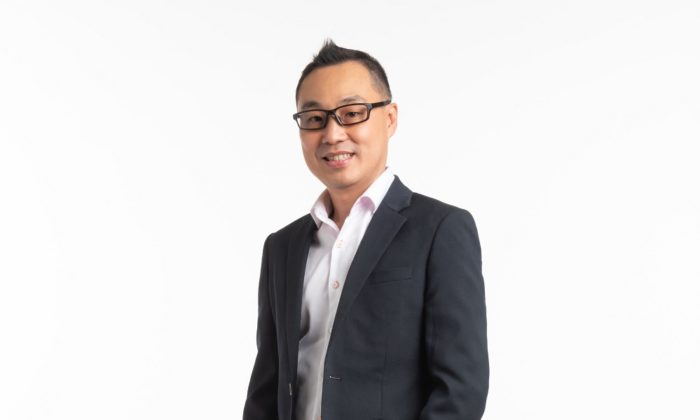 “The partnership with VAV lets us get creative by blurring the lines between offline and online media. We’re always looking for innovative ways to engage Malaysians, and what better time to catch their attention than when they are already hooked to the screen. That way, the battle is already half won,” says Andy Yap, vice-president of Blaze Digital.

Moreover, such interactive engagement triggers audiences with an immediate call-to-action as they are already in possession of a secondary device such as a smartphone. In fact, a white paper published by Mediacom and ViewersLogic revealed that 75% of TV audiences are more likely to follow up on an ad they’ve seen on TV if they have a secondary device in hand.

Here’s how it works:

Blaze Digital integrated the logo bug and transmitted the sound signal during the immensely popular Astro Ria’s MeleTOP live entertainment talk show. To participate in the giveaway, users synced the Gempak app with the signal, after which, they were directed to a landing page where viewers could fill in their personal details and complete a slogan.

During the six-minute duration that the logo bug was prompted, Legoland received 2,200 deliveries – which translates to 2,200 users receiving an audio signal – before visiting the landing page from the app. Eventually, 273 viewers participated in the contest among 1,400 viewers that clicked to fill in the form. The conversation rates from these deliveries stood high at 12.5%!

Anticipation for the ticket giveaway was built prior to the transmission by the hosts of MeleTOP and social media posts.

The second screen interactivity between brands and consumers can be utilised further from just a generic contest platform. The second screen landing page can be customised to fit a client’s campaign, that is,  directing users to a specific site, rewarding viewers with immediate voucher redemptions or act as a form for survey. In addition, this new style of interactive brand engagement can also double as a data collection platform.

In an age where data holds an exorbitant value, data collected through second screen engagement will help marketers to form unique engagement strategies based on associated user behaviour and viewing patterns.

The second screen platform allows brands to track and analyse engagement levels during an advertisement or sponsored TV content, and marketers can leverage on the power of data by crafting campaigns and strategies to optimise their ROI.