Tesla launched its latest model at an event at Pacific Place, Admiralty in partnership with Flare Communications and Swire. The model will be on display at the venue until October 24th, and will be displayed at other Swire properties in China and Hong Kong throughout the remainder of 2016.

The Model X product line will consist of 4 different iterations, with different battery power and mileage. Tesla, in a similar vein to the delivery of the highly popular Model S, will implement customisation features for consumers. The much-anticipated electric SUV is expected to start delivering in late 2016/early 2017, and start at a retail price of about HK$600,000.

“Tesla is driven by a single mission, to accelerate the world’s transition to sustainable energy. This is behind everything that Tesla is doing,” Robin Ren, vice president of Asia-Pacific at Tesla commented.

In line with this mission, Tesla has gone beyond simply offering a greener option to gasoline-fuelled cars, and included features that it believes will score big in polluted Asian cities. Alongside the iconic falcon-wing doors, the new model comes equipped with an air pressure system that filters incoming air through a HEPA filter, ensuring clean air in the car within minutes.

Tesla opened its largest service centre in the world in Tsuen Wan in September, with an operational area of 100,000 square feet. 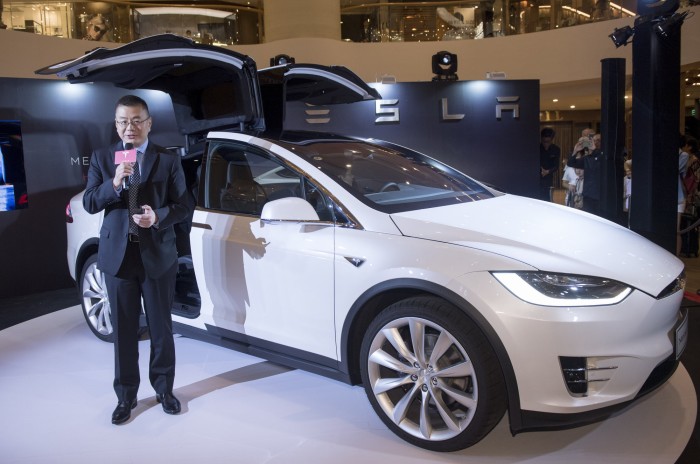 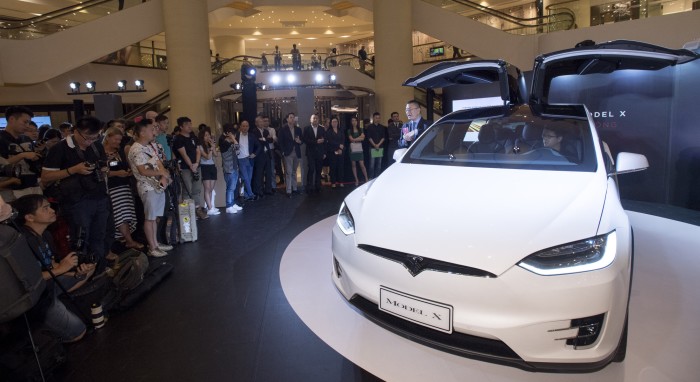 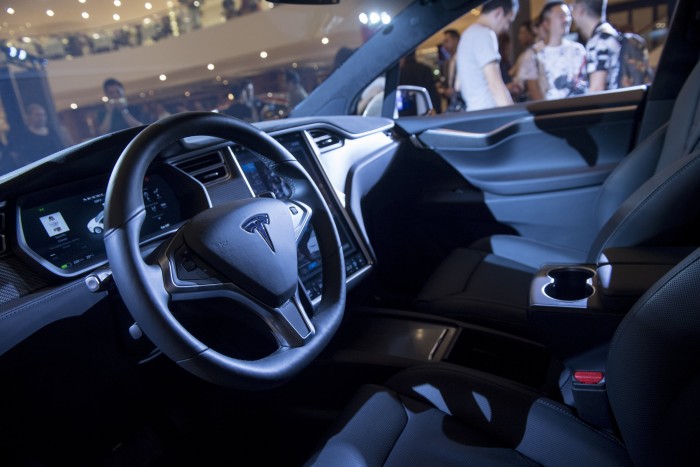 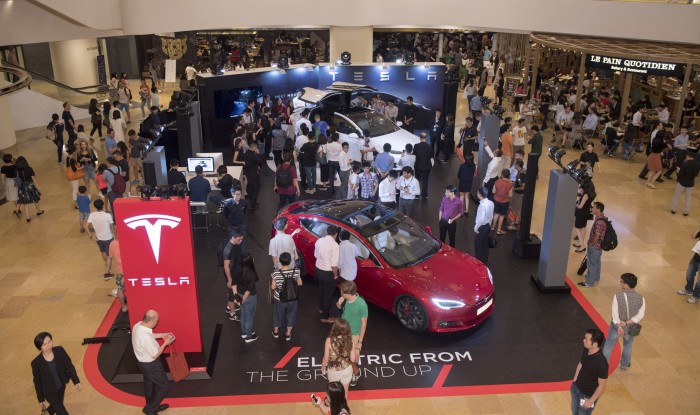 Mercedes-Benz banks on events to boost sales in Malaysia

The shortlisted agencies are for the categories of strategic brand lead, B2B specialist, social and content specialist and creativ..

Will a slick new website be enough to build up the politician's image in the minds of young voters?..

Globe is a founding member and currently the only Philippine telco, at launch, to be part of the Telecom Infra Project (TIP)...