After record sales of RMB 91.217 billion for its Double 11 campaign, Taobao.com is hoping to continue the momentum for its annual Double 12 Shopping Carnival.

A campaign has been launched to push the shopping day and provide a better experience for customers can to explore more than 200 stores on Taobao through a customised campaign portal “The Surprising City”.

Behind the campaign was Isobar China Group, who served as one of Taobao’s annual creative agency partners after a competitive pitch in August of this year. 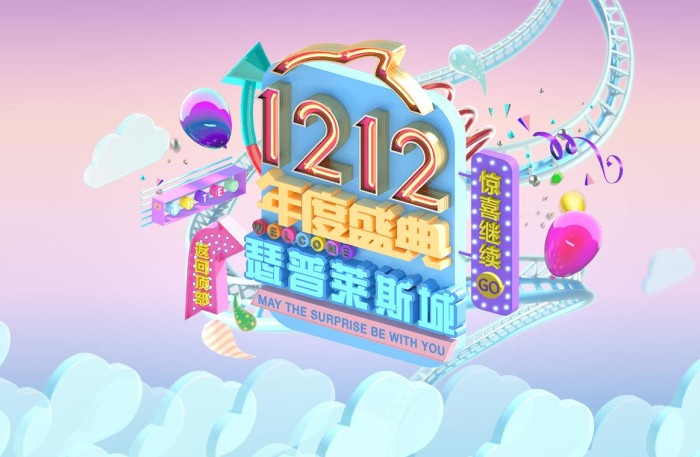 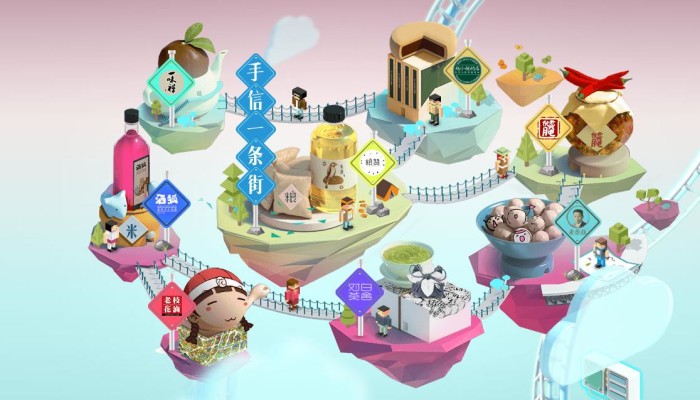 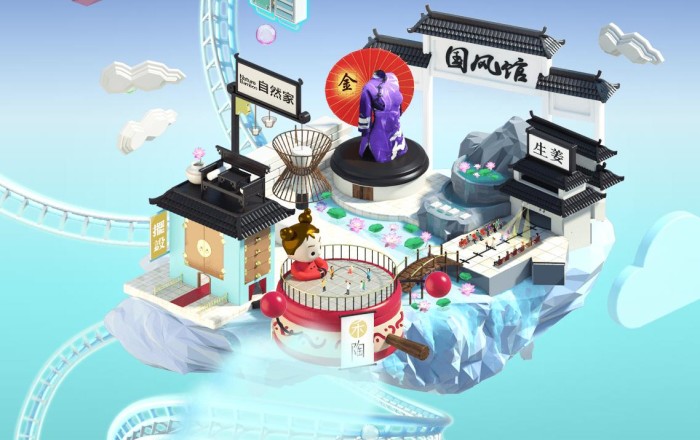 To bring the concept of “The Surprising City” to life, the agency collaborated with lifestyle media network Hearst Corporation to open offline pop-up stores named “Tao to the N”, simultaneously in four major cities in China from 1 to 6 December.

Set up in 16 unique containers, four “Biggest Little Boutiques” stores allow consumers to navigate and enjoy the culture of Beijing, the fashion in Shanghai, the future of science and technology in Hangzhou, and LOHAS in Chengdu. 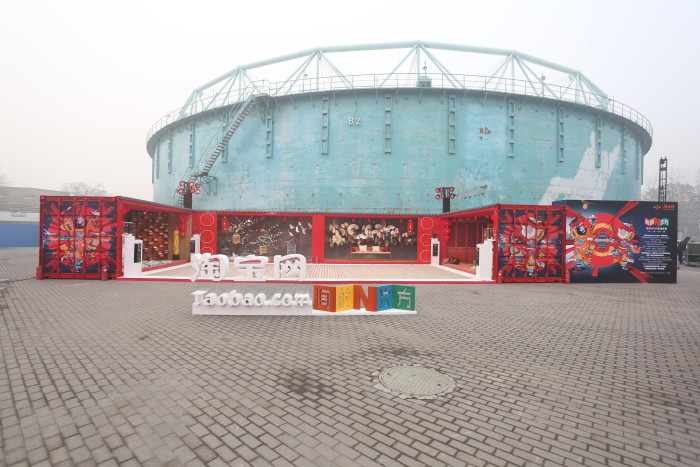 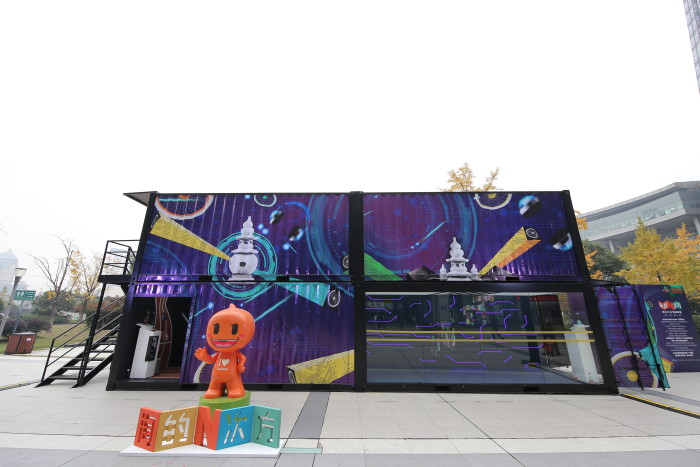 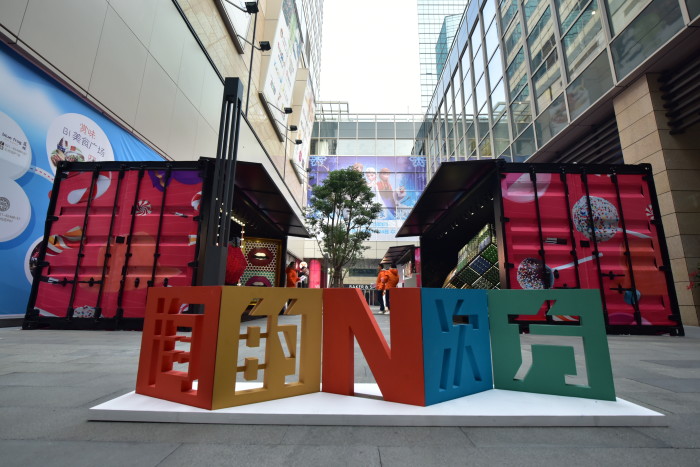 The agency has also launched a rap song for enthusiastic shoppers, a music video and a series of outdoor ads to further create an integrated experience.

Jane Lin-Baden, CEO of Isobar China Group, said the Taobao Double 12 project is an integrated campaign that provides a seamless brand commerce service with digital technology at its heart.

“The Surprising City not only enables an amazing brand experience, but also serves as a tool that drives traffic and portal to stimulate sales along with videos, outdoor and offline communications.”