At the 2016 Marketing Excellence Awards, Standard Chartered Bank Hong Kong has walked away with 11 awards and comfortably taken out the coveted title of Marketer of the Year.

Taking references Hong Kong people can get a bit obsessive about redeeming things, the core idea came out of "Banking can be an obsession" to highlight the credit card can reward its customers miles for a range of banking services. 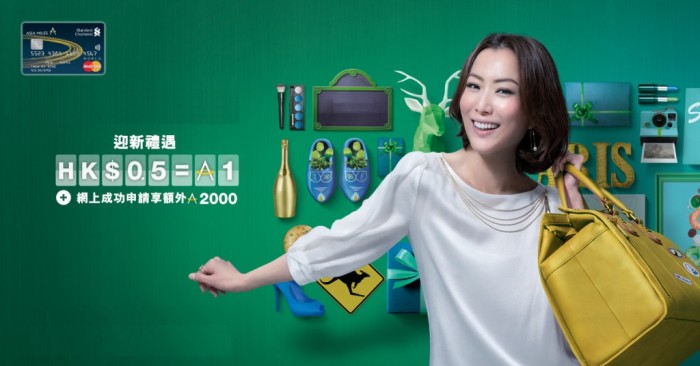 The bank enlisted famous celebrity Sammi Cheng and did the unthinkable by partnering with 100Most, a social content provider famous for its satirical parodies.

It was a parody on one of Cheng’s classic songs. She played a bank manager in the online video who explained the card’s benefits through rewritten lyrics. The whimsical approach mirrored the TVC whilst staying true to 100Most’s style of humour.

Standard Chartered also employed Facebook Live to broadcast its press event, giving a behind the scenes glimpse into the curious campaign.

The bank also extended to outdoor to create impact via massive dominations to reinforce how a Priority Banking customer earns benefits through a range of banking services.

As a result of these efforts, 93% of the full year card application target was achieved in just five months.

Over 110 trophies were awarded to the best campaigns of the year and with over 650 entries, 2016 was the biggest Marketing Excellence Awards yet.