Tsang Kam Shing, editor-in-chief of JET magazine, wasn't entirely surprised with the result, but welcomed it.

"Surprising and breaking images can scoop more consumers and keep up our competitiveness among all magazines in newspaper stall," he said.

Cheung, an acclaimed and respectable local actor, has long been considered a rather "low profile" actor with a less masculine body shape, until very recently he trained up for his boxer role in the new flick.

Before the issue was out, the magazine leaked images of the faceless six-pack body on its website, asking readers to guess who the body belongs to. The exercise immediately triggered a lot of response.

The highlights of the interview with Cheung were also posted on online magazine thehousenews.com, which also stirred conversations and shares on Facebook.

"Thanks to social media and online portals, our June issue has successfully attracted unprecedented attention."

The magazine also claimed many newspaper stalls placed the magazine in prominent positions to attract interest.

"As a result, we recorded a significant growth in sales this month, which is rare for our magazine for a long while."

Asked to comment on how to create a successful magazine cover, Tsang said it was easy.

"As long as our readers find it interesting." Fair point. 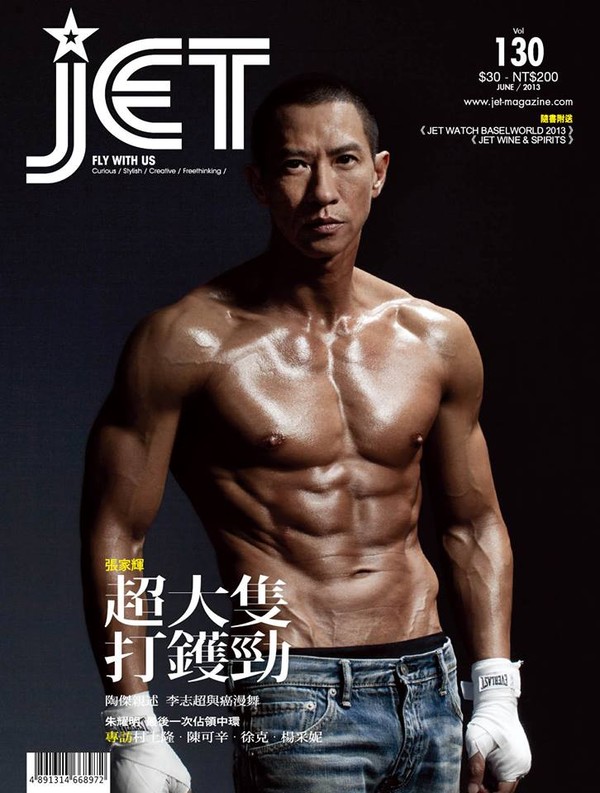